Where Do Coffee Beans Come From? A Detailed History

Where do coffee beans come from?

The richness of coffee has been brewed with a history that is captivating and deliciously interesting.

We all grew up with coffee, its enchanting aroma and its intense flavor.

It is one of the staples of our daily lives, and it is good to learn how coffee came about.

The history of coffee dates back to the 1500s.

It could even be earlier since there are legends and stories related to it.

This is the undomesticated version because unfortunately, no solid pieces of evidence can support these fictional accounts.

The story goes that the birthplace of coffee is Ethiopia.

This is because in the year 850, a goatherd named Kaldi discovered the coffee plant, and he was the one responsible for introducing it to the Abyssenia culture.

Advised by Kaldi’s wife, he went to the monastery and presented the coffee berries to the monk and shared that the berries made his goats feel ecstatic both in mind and body after consuming one.

The Monk threw the coffee berries into a fire, branding them as the ‘Devil’s work.’

As expected, the room was filled with the memorable, strong aroma of roasting coffee.

Further intrigued, the monks went to rake the coffee beans and crushed them intending to put out the molten embers.

Instructed by the head monk to pour hot water over the crushed coffee and…as they say, the rest is history.

The monks decided to drink these berries every night so they can keep awake for their nocturnal devotions.

The events in the monastery spread, and everyone in Abyssenia were now consuming coffee. 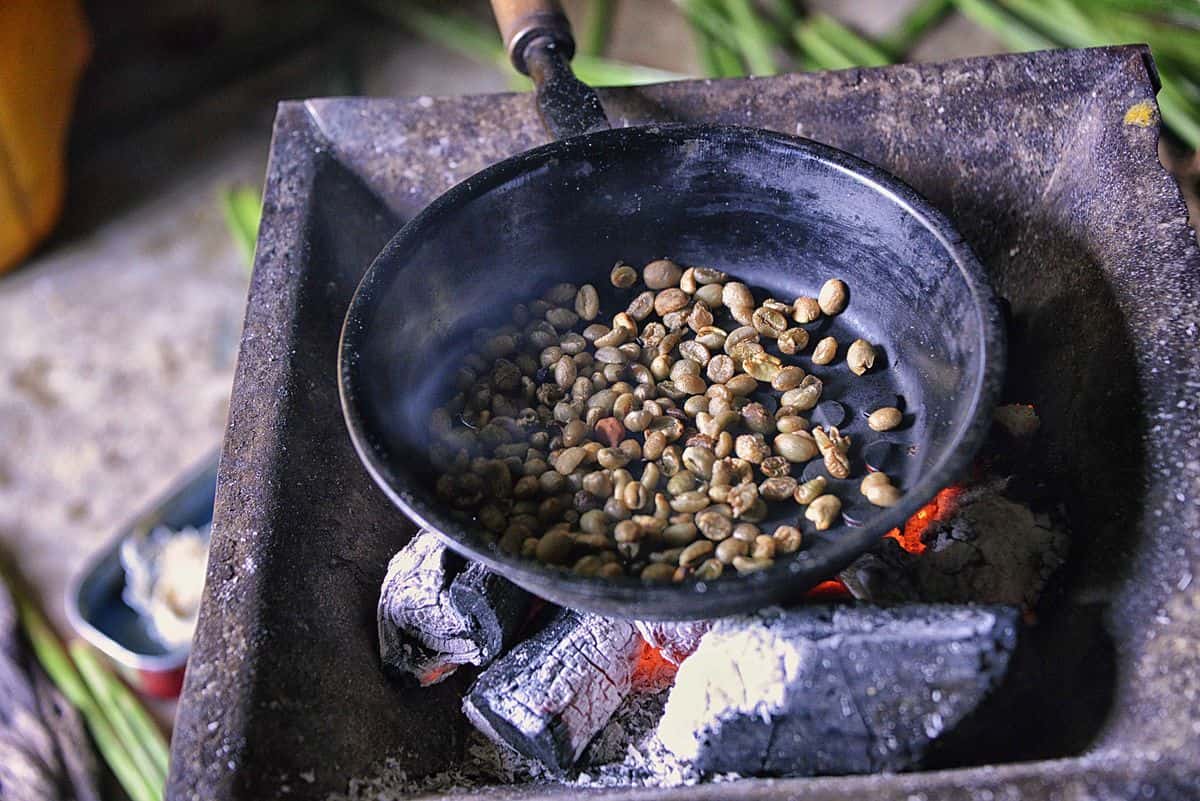 As per the historians, there was trading that’s happening between Ethiopia and Yemen.

This is just a small-scale trading industry, but yes, coffees harvested from Ethiopia’s wild bushes were the leading trade and are shipped across the Red Sea.

In the early 1500s, the first proven confirmation of coffee drinkingcame from Yemen.

The account has some similarities with Kaldi and the monks.

Coffee was documented to be used among the Sufi Dhikr ceremonies.

The devotees have nocturnal rituals to complete and to lift their consciousness to the divine; they drink coffee.

Back then, coffee was the most useful instrument to help in worship because it lets the devotee stay all night and perform their rites.

The Sufi monasteries kick-started it, and from there, various coffee accounts and the actual usage of it spread across Mecca, Saudi Arabia and in Cairo, Egypt.

As the new world reached the 16th century, coffee has flourished reaching other countries in the Middle East, Persia, India, Northern Africa, and the Horn of Africa.

Furthermore, coffee became a global awareness as it further invaded Europe, Italy, and the Balkans.

From just being a drink to help in ceremonials rituals of the Sufi Dhikr, it has become the social fabric that ties the Muslim nations.

Despite being barred by the religious officials of Cairo and Mecca, coffee was an unstoppable force to reckon with and it so made its way to Southeast Asia and the United States of America. 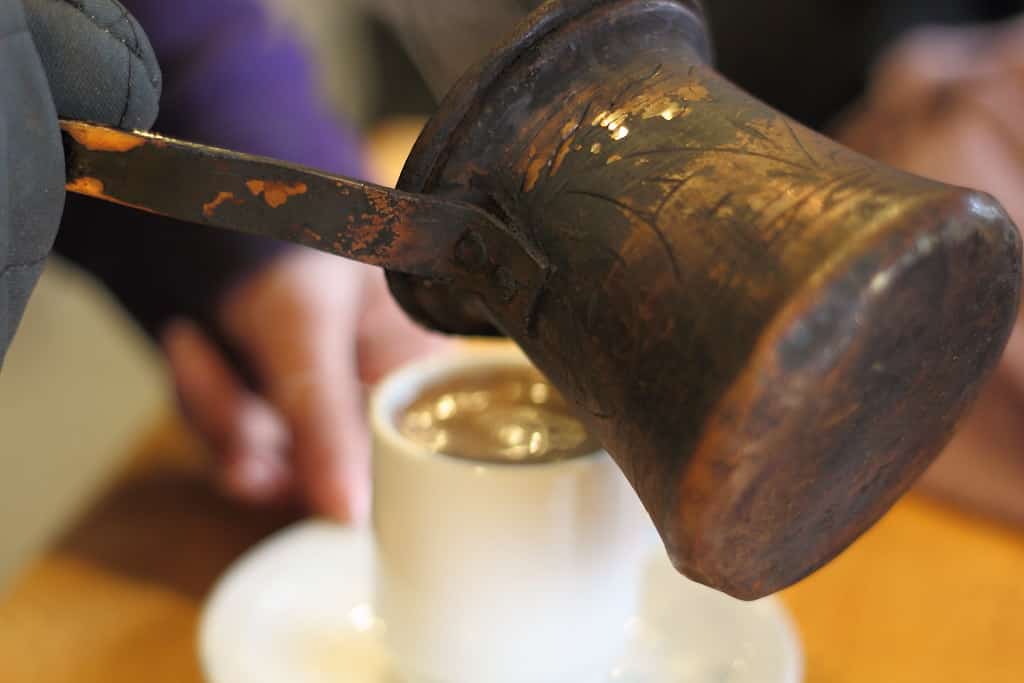 Coffee and drinking coffee may be originally from Ethiopia or Yemen, but the Middle East owns the coffee houses roots.

The Middle East is one of the primary locations where coffee was cultivated, so it is no wonder that it led to coffee houses.

There is no definite year in the 1500s on when the coffee houses started opening, but it became the standard place for socializing and discussing politics.

From Mecca, coffee houses branched out to the places:

He described it as the place for political criticism, news, games, storytelling, and where “Molla” or moral teachers preach.

Based on Chardin’s account, coffee houses are chaotic places where anything and everything is happening.

We owe a great thanks to both Ethiopia and Yemen.

It doesn’t matter if coffee and drinking was discovered by chance because of goats or of ceremonial worship.

Without these folklore legends and historical accounts, we can’t enjoy a good cup of coffee today.

We owe the people (and the goats) of these countries and regions a vast thumbs up for discovering the richness in flavor, delightful aroma, and healthy benefits of coffee and passing it along until it reaches the present.

As centuries pass by, the coffee experience gets better and better until what we currently have now.

It is nice to know that even though centuries have passed, there are still similarities with how we do things in the present and how our first coffee drinkers do things.

Coffee is still a beverage to enjoy.

Its wonderful taste always gives that ecstatic jolt in body and mind. Coffee houses are still avenues to engage and discuss.

Yes, politics are still being discussed in coffee houses but not to make plans for treason.

From then until now proves that the discovery of coffee has the changed history and the palate of humanity.