Kape Barako or Kapeng Barako (Liberica) was first discovered in Liberia, Africa, and so the name. Kape Barako in English is called Barako Coffee.

Where Did Coffee Originate?

In the later part of the 1800s, the Liberica plant was brought and cultivated in other parts of the world, including Indonesia and the Philippines due to a mass infestation (coffee rust disease) of Arabica plants. 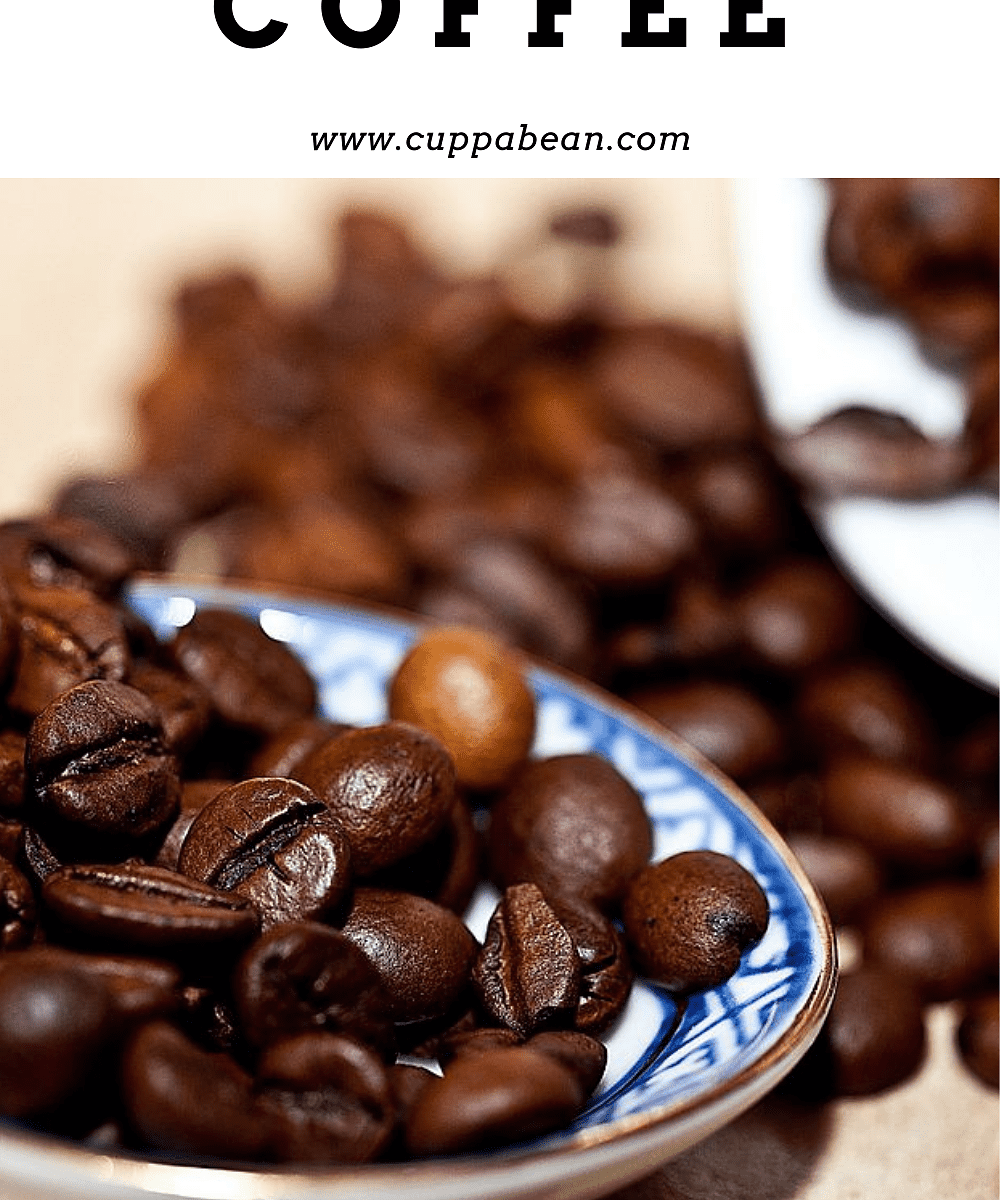 Barako is a local term that means a “tough man”.

Barako Coffee, which belongs to Coffea Liberica, is rare and exotic coffee. Cultivated in the provinces of Batangas and Cavite.

It comprises four (4) percent of the Philippines coffee harvest. 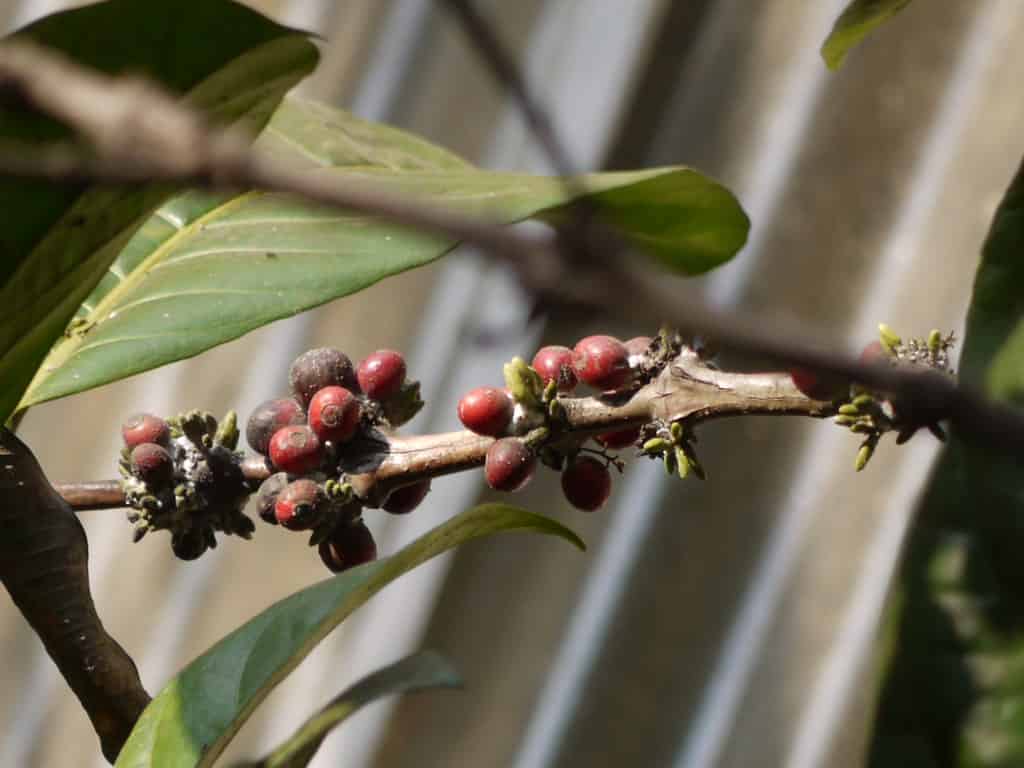 It’s known for being a larger specie versus the others like Arabica.  Its coffee species plant produces irregular and larger cherries.

The Liberica plants, when compared to Arabica plants, are hardier and more resilient.

They can deal with disease and pests better and thrive well at low latitudes and hot climates.

Referring to coffee coming from Batangas, Kapeng Barako trees is grown particularly in Lipa, Batangas where coffee production plays a major part in its economy.

History had it that Kapeng Barako originated in Pinagtung-Ulan, Batangas where the Macasaet family first cultivated it in the 1800s.

Later on, the coffee gained so much popularity that even those grown in other parts of the province are called Kapeng Barako. 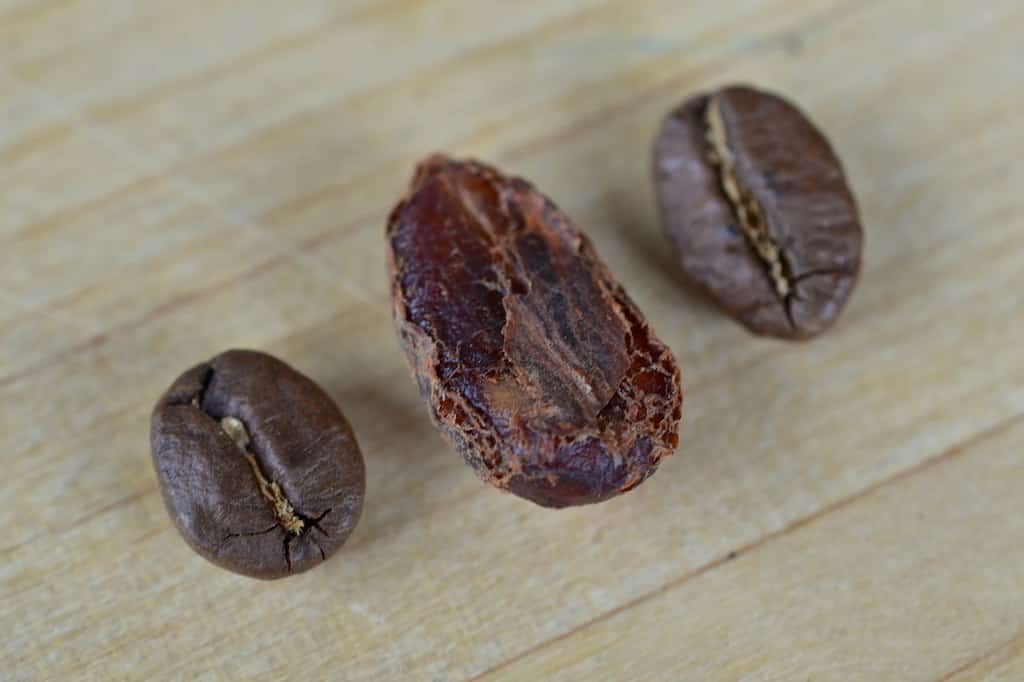 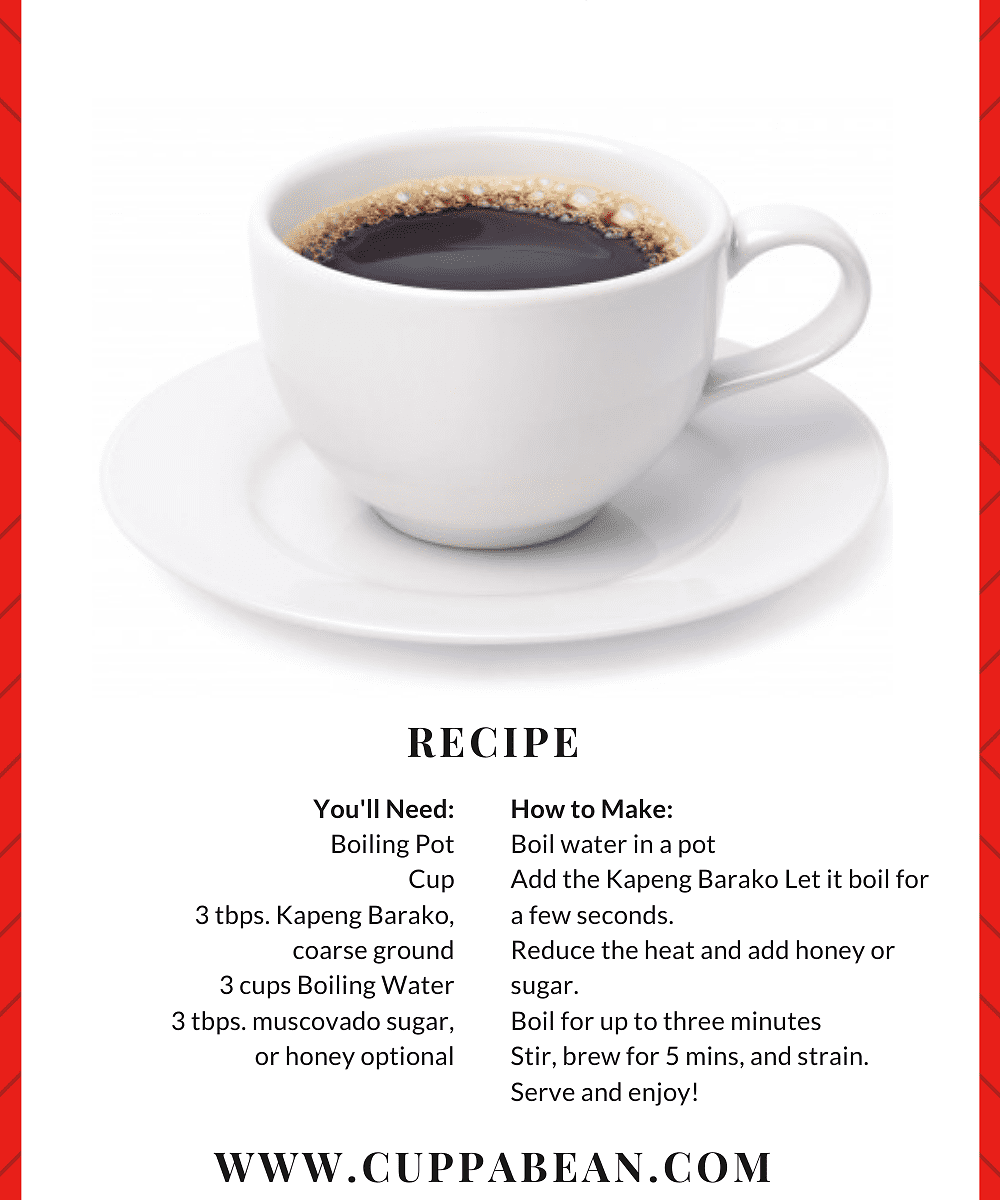 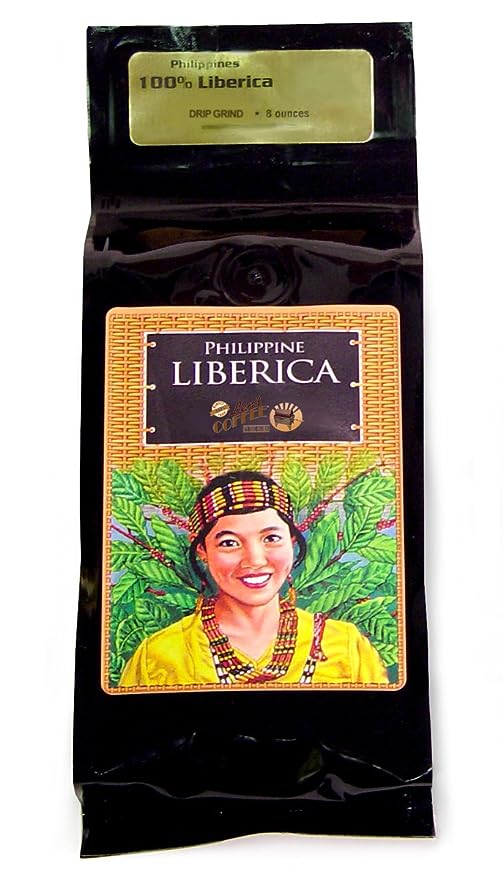 Philippine Liberica Whole Bean Coffee, 8 Ounce
4.5
CHECK PRICE ON AMAZON
You can support us by making purchases from our links. We may earn commissions from it, at no additional cost to you. 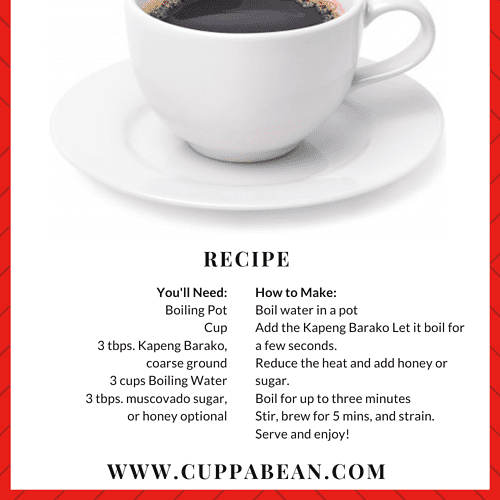 How to Make Barako Coffee Recipe

Cuppabean
This is a quick and simple recipe on Kapeng Barako. If you're up to this strong Philippine coffee bean, then I suggest trying this recipe out.
Print Recipe Pin Recipe
Prep Time 2 mins
Cook Time 8 mins
Total Time 10 mins
Course Drinks
Servings 1

Just as mentioned, Philippine Liberica produces larger and unique cherries versus the other types do. The trees can grow up to 18 meters tall with leaves having a leathery surface.

With the taller trees, farmers have a hard time in harvesting the cherries, so they use a special machine to do it.   In some cases, they have to use ladders for higher beans. 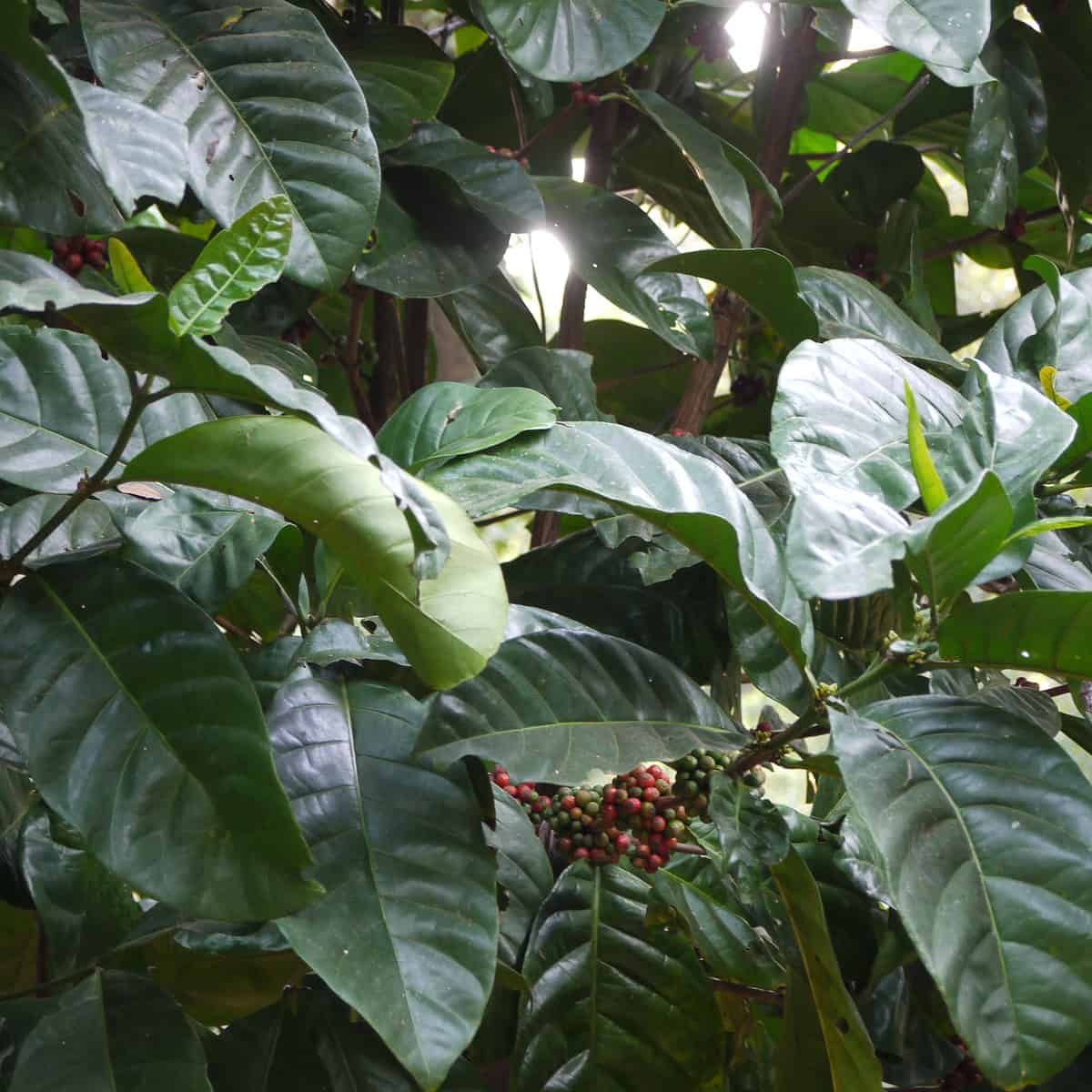 The taller profile has its upside also. Having a deeper root system, the trees are tougher and can access water deeper.  Thus, Liberica can grow even in hot climates, which can be hard for other trees.

Today, Liberica is still grown in Malaysia and West Africa; however, it is not widely grown like its counterparts like Arabica and Robusta are. 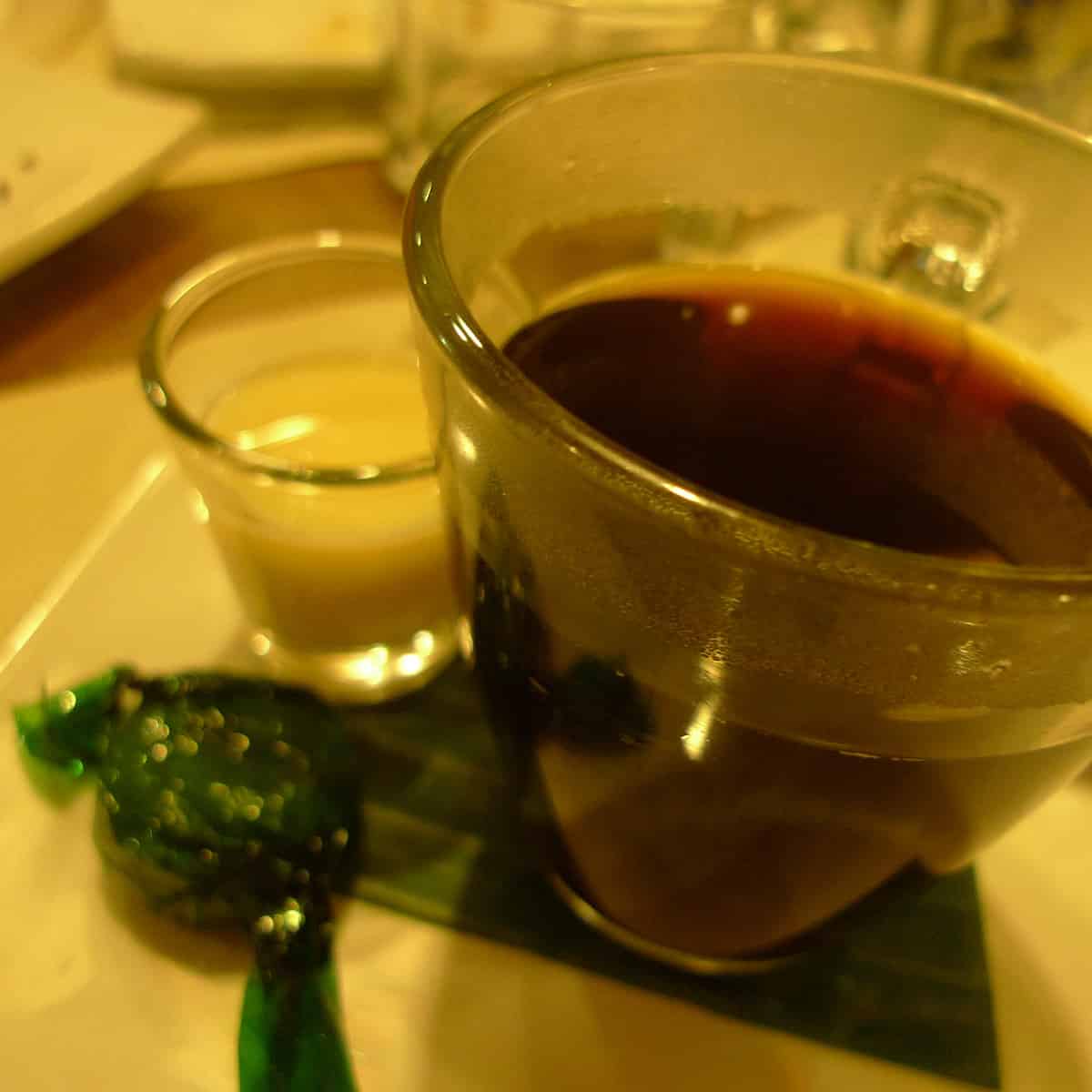 What type of coffee is Barako?

Barako is Liberica coffee. It’s widely grown in the provinces of Cavite and Batangas.

Because of its bold and strong flavor profile, this coffee is ideal for making espresso.

However, it’s a lesser popular coffee type versus the dominant players Arabica and Robusta.

Nevertheless, the locals love it because it can instantly perk them up, especially among the older folks.

This coffee is notable for its woody and metallic taste.   It is also a bit bitter, making it great for morning pick-me-ups.

Does Kapeng Barako has caffeine?

Yes, Kapeng Barako has caffeine, and is compared with Arabaica. Also, it has a lower caffeine content than Robusta. To put it in context, Arabica has 75–130 mg. caffeine content per average 6 ounce cup, while Robusta has 140–200 mg. caffeine per 6 ounce average cup.  (source) Most people also describe it to be a medium-bodied ground coffee.

Where did Kapeng Barako originated?

Kapeng Barako originated in Liberia, Africa and was introduced to the Philippine coffee board in the late 1800s. It was first grown in Batangas by the Macasaet family and quickly became popular, especially among the older generations.

Right now, it is still cultivated in other parts of the world that also include Guyana, Taiwan and Nigeria. 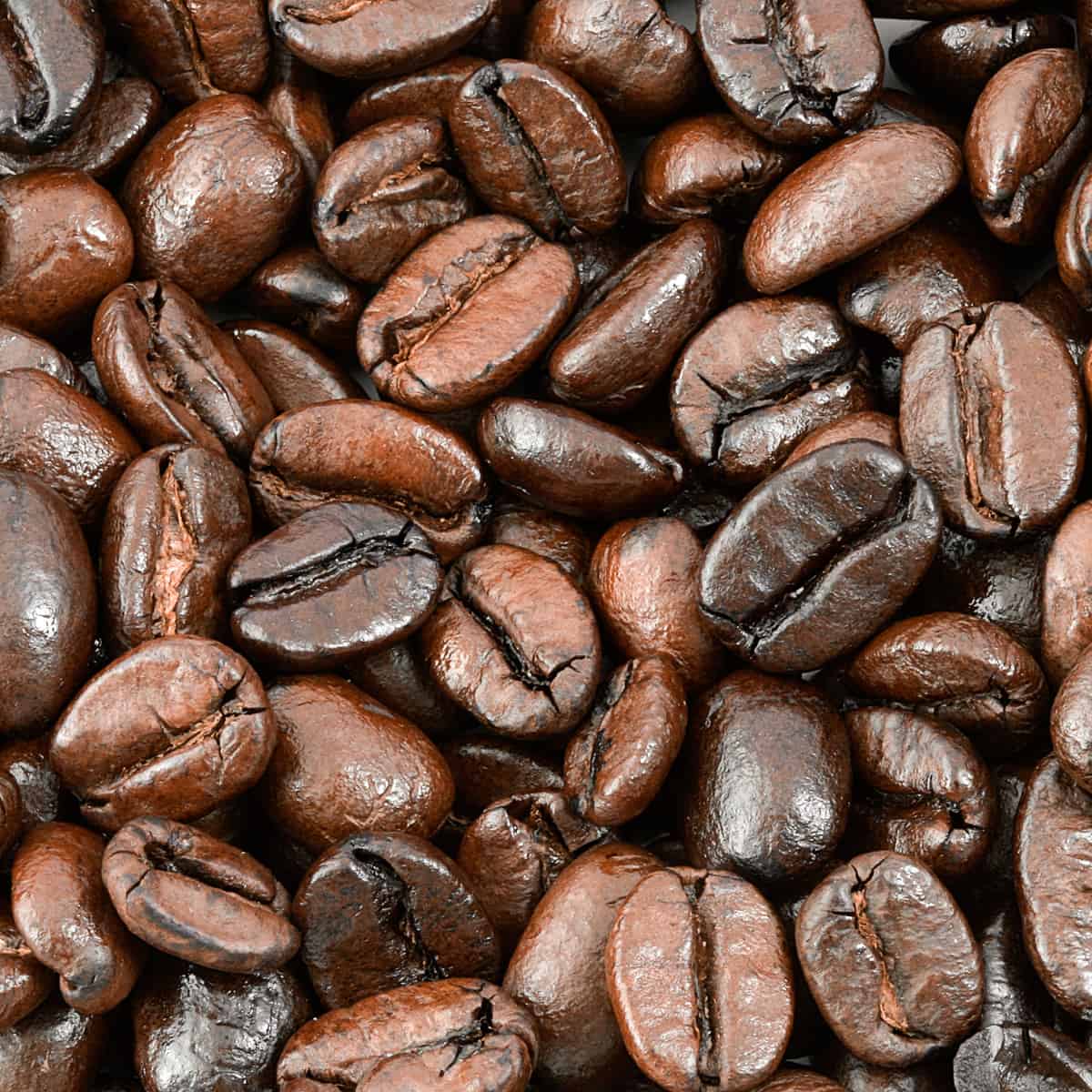 Barako have large fruit berries with dark chocolate notes and nutty/smoky flavor when roasted and brewed.  A middle-range Barako can be compared to a high-grade Arabica.

It has a somehow bitter taste, so it can also be used in preparing espresso.

On the other hand, Arabica beans have soft flavors and hints of floral and fruity scent.  It is easy to sip

on and has slightly acidic taste. It is also delicate, smooth and sweet. It also has the biggest market share among all coffees.

Nevertheless, both coffees are loved by coffee enthusiasts, but Arabica is the more favored one, especially in the Western world.

Also Read: 15 Most Famous & Largest Coffee Chains Around The World 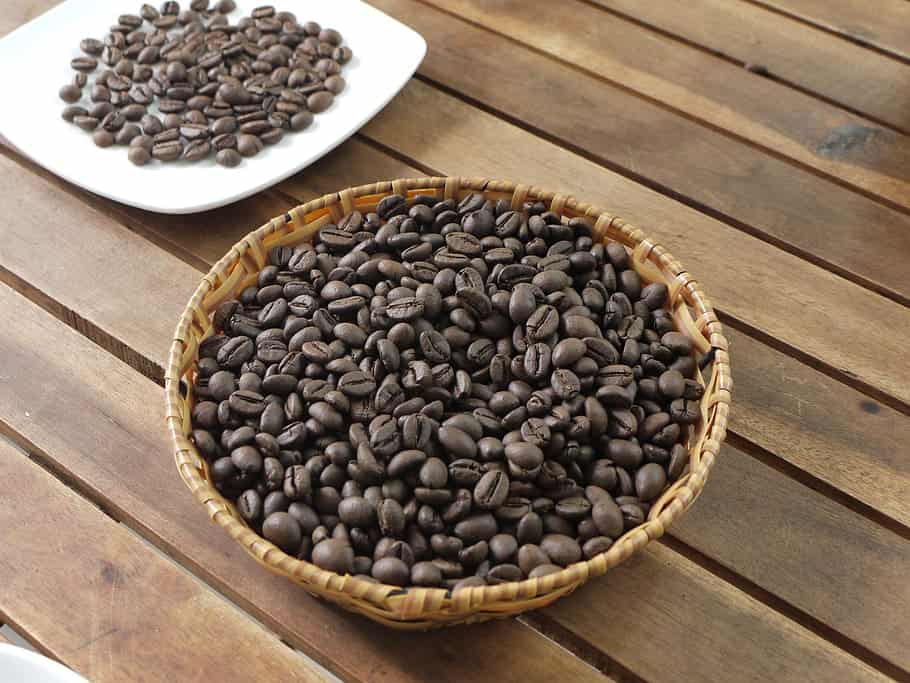 Robusta is notable for its grain-like and bitter flavor.  Many also claim that it has a rubber and dry aftertaste.  The reasons are high levels of chlorogenic acid and caffeine and lower sugar content.

So without even saying, it has a harsher taste versus Liberica and Arabica.

It is also avoided in many specialty coffee drinks but espresso.

Sources had it that Italian espressos are best if Arabica and Robusta are combined.

Barako, on the other hand, has a similar taste to Robusta, but it has a stronger and more pungent aroma, though.

Now, you know your coffee!  What do you think about Kapeng Barako?

Let us know in the comments below.

Also Read: What is Malawi Coffee? The 10-Step Guide How to Clean Delonghi Espresso Machine