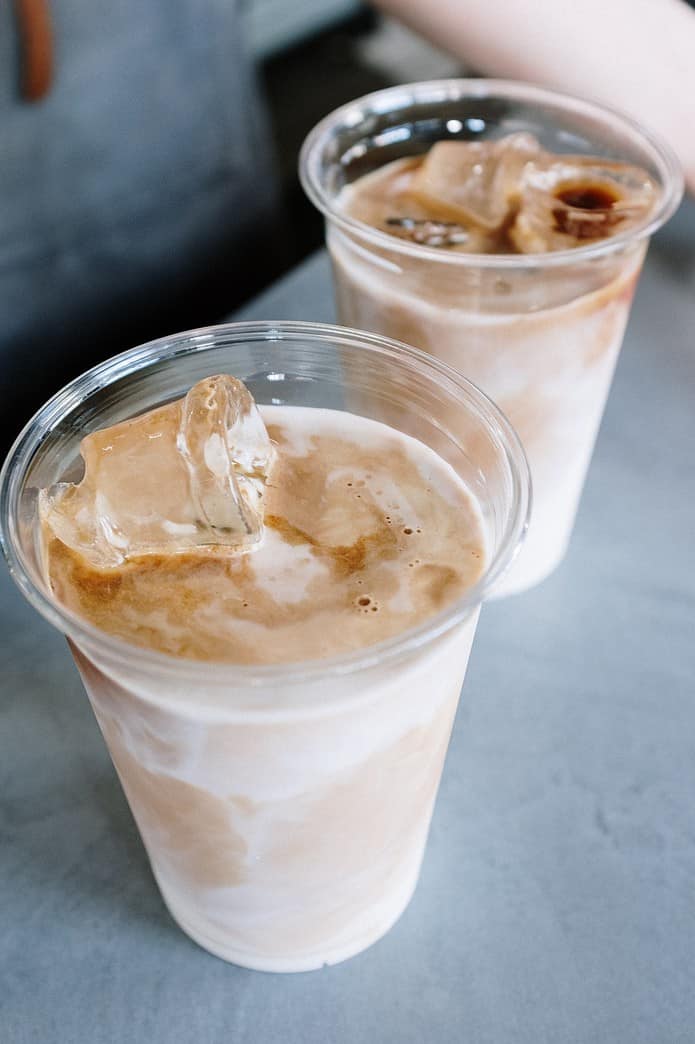 Chai Tea Latte is usually made by brewing an array of Indian spices with black tea.

It comes from the traditional masala chai of Indian origin and combines it in a latte made by mixing the tea with dairy or vegan milk for a warm, smooth and comforting cup.

You can enjoy its deliciousness, either hot or cold, and it will always still taste amazing.

Since we live in a hot place, a refreshing cup of cold beverage is what we want and need.

An Iced Chai Tea Latte is a tea alternative to your standard Iced Americano drank on hot days. It’s comforting and delicious and simple enough to make at home.

It will save you money and time, and you can have a variety of ways to customize your drink.

What are the spices in a usual Masala Chai?

There are a variety of other added spices in a chai tea latte recipe, but these five are the usual and staple in any standard masala chai. 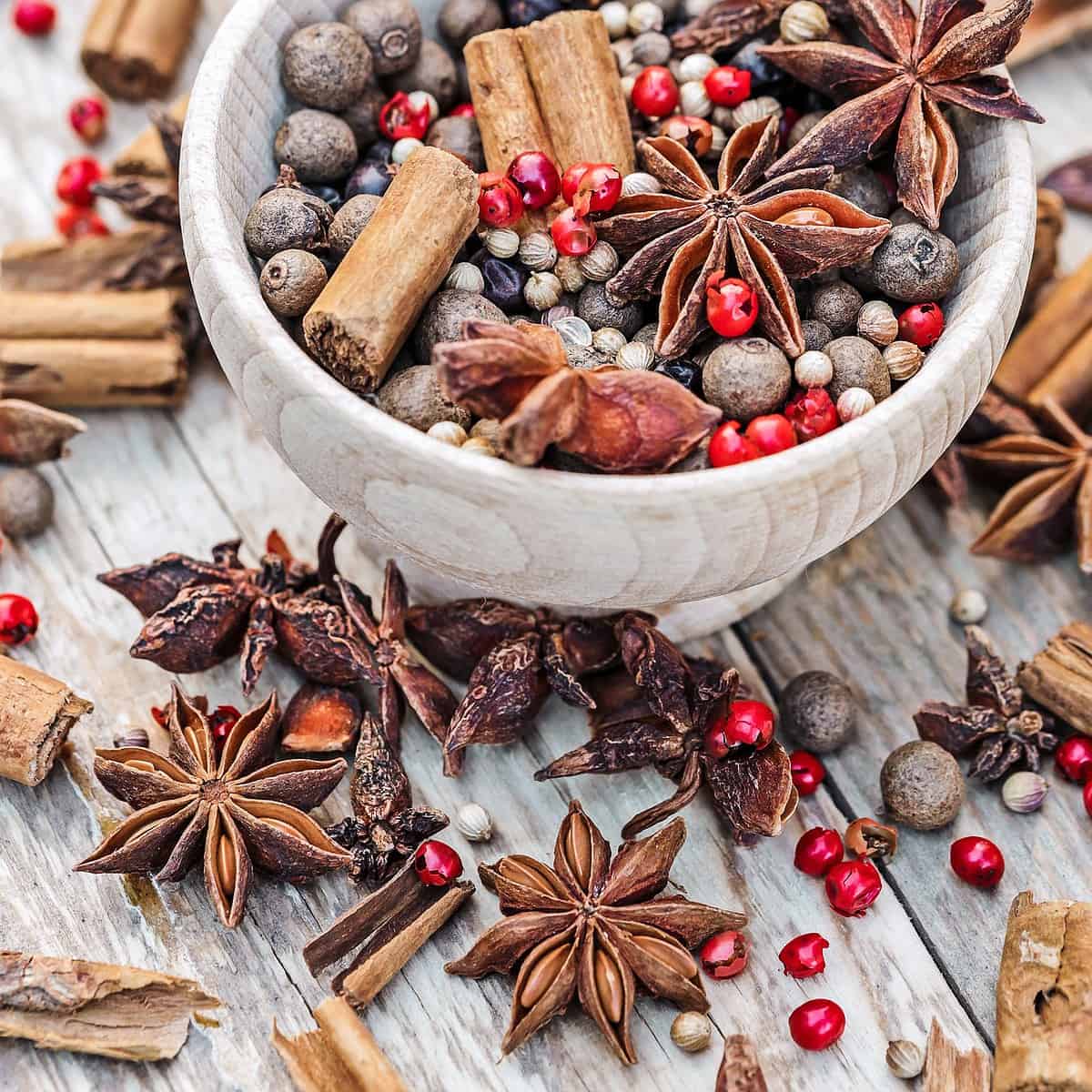 If you are a vegan, this iced chai latte is perfect for you. Not only is it a glass full of refreshing flavors, but all you have to do is swap the milk that makes this chai tea a latte, and you are ready to drink it.

Here are some vegan milk alternatives that are tried and tested and taste great with an iced chai latte. 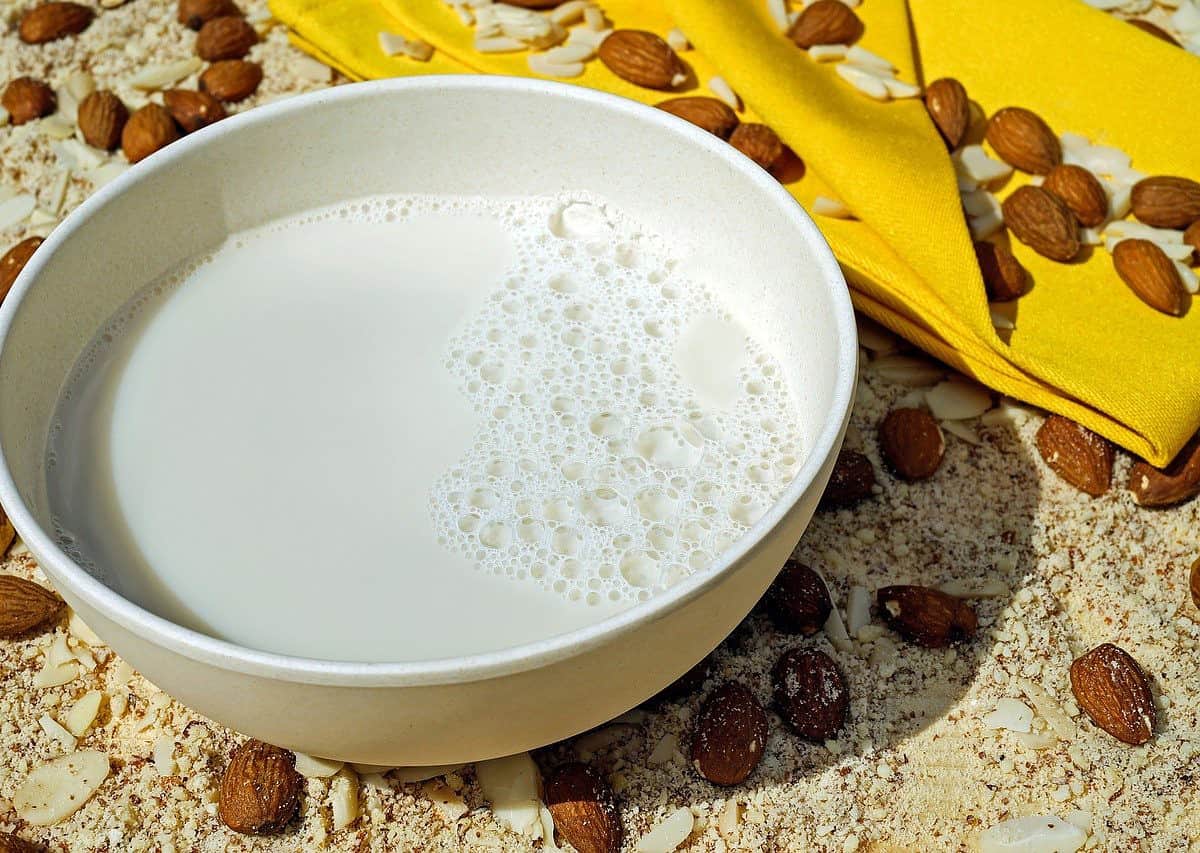 Soy Milk works great but has a bit of an aftertaste to it.

Almond Milk: less creamy and has a thinner texture.

Oat Milk: is our favorite for this latte. It’s creamy and has a neutral flavor that does not affect your chai tea. 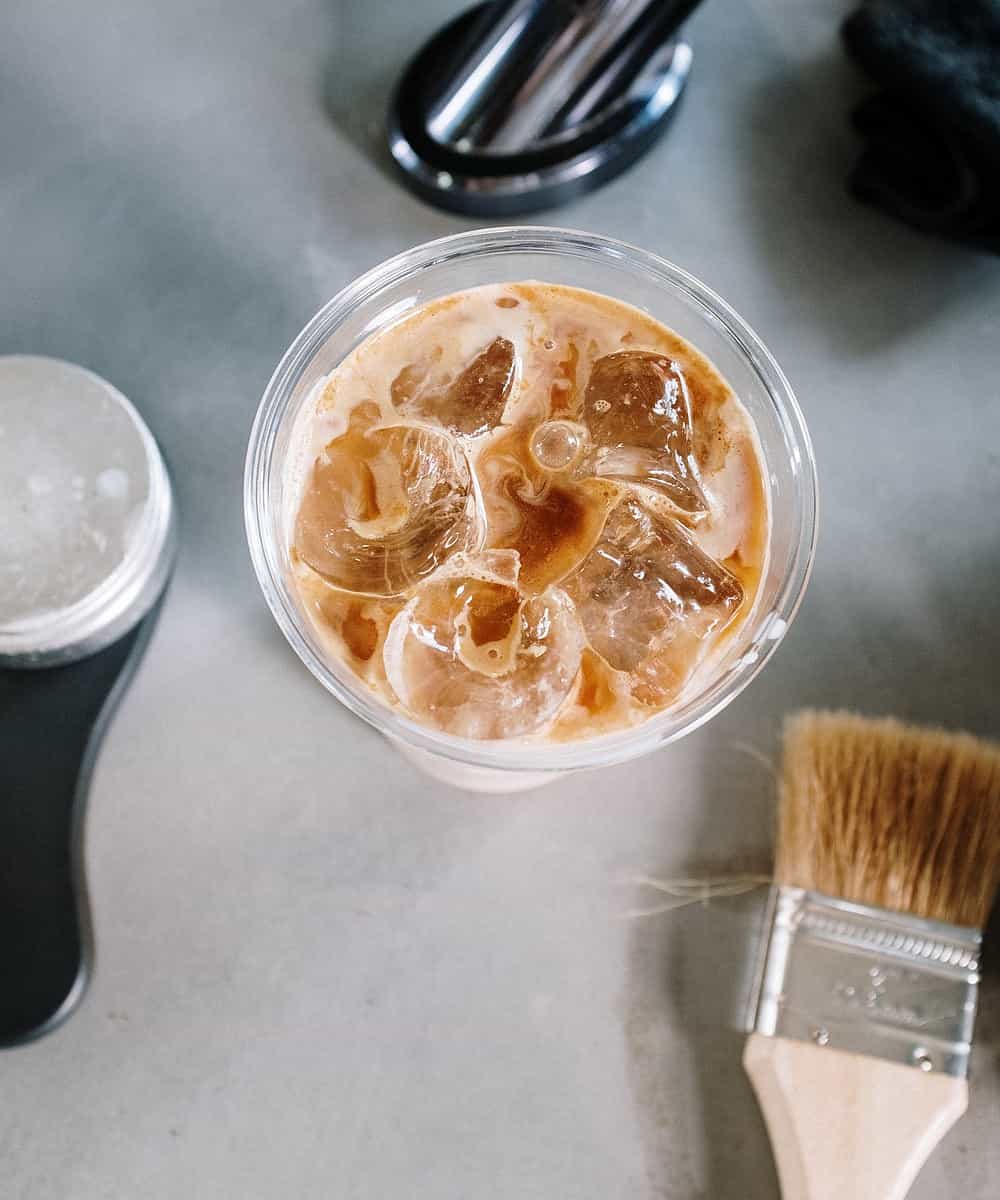 Once done, put it on a small pot.

Heat to a boil and remove from heat promptly once boiling. Also, remove the tea bags from the chai tea mixture before letting it rest for 20 minutes.

Once the chai tea mixture is at room temperature, strain the chai tea using a fine mesh trainer to separate the liquid from the spices.

Shake the mixture well. Serve with a two parts espresso shot (if wanted for the caffeine kick, this ingredient is optional.

Once there is an additional espresso, the Iced Chai Latte is now technically considered a “dirty” iced chai latte) in a mug and 1/2 part chai tea and 1/2 part milk of choice.

Serve, and you are ready to enjoy your Iced Chai Tea Latte at home and made from scratch!

A marriage of flavor that actually tastes divine!

Suppose you are both a coffee and tea lover. In that case, this iced chai tea latte customization is for you — it adds the refreshing flavor of chai to the burst of energy you get from an Americano or an espresso shot.

Dunkin’ Iced Chai Tea Latte is a tea-based drink on their menu.

While Chai spices vary from one maker to the other, Dunkin’ has cinnamon, ginger, clove, cardamom, and nutmeg in their Iced Chai Tea Latte Recipe.

This blend of spices is the usual spices used on an American version of the Chai Tea Latte. It is combined with either a hot or cold milk of your choice for a Hot Chai Tea Latte or a cold Iced Chai Tea Latte for a hot day.

There is also the alternative of adding a pumpkin swirl to your drink for that whole fall drink experience.

What are the ingredients in a Starbucks Iced Chai Tea Latte?

There are many attempts on the internet to replicate different Starbucks drinks, and many have attempted to make Starbucks’ Iced Chai Tea Latte.

According to the Starbucks website, their Iced Chai Tea Latte is made of Milk, Ice, and a Chai Concentrate consisting of various spices, usual Chai spices like Cinnamon and Cardamom.

Starbucks adds Black Pepper and Star Anise to their concentrate.

What makes Starbucks’ Iced Chai Latte so strong is they add their Chai concentrate on filling almost 1/3 of a cup.

They also triple filter their water, and it could affect the flavor even for a little.

Iced Americano Recipe You Can Try at Home