Decaf Coffee: 10 Things You Should Know

For most people, coffee and caffeine are inseparable.

After all, we often need that caffeine kick to power through a busy day. But what if caffeine just makes you sick?

Or do you have health issues that worsen with caffeine?

You could consider switching to decaf coffee.

Decaf, short for decaffeinated, refers to coffee without caffeine.

As per FDA regulations, this means it has to be at least 95% caffeine-free.

Decaf coffee has risen in popularity over the last few decades, going from being the step-child of the coffee world to a consumer favorite.

Here are the top 10 things you need to know about decaffeinated coffee:

1. Decaf coffee is older than you think

It all started at the turn of the 20th century, when commercial decaf coffee was produced by Ludwig Roselius, a German coffee merchant.

However, the actual process of decaffeination is even older, first achieved by Friedlieb Ferdinand Runge, a German chemist.

2. Decaf coffee is made from the same beans as normal coffee

This may not be a surprise for some, but decaf coffee is made from the exact same beans as regular coffee.

Much like regular coffee, the taste and quality of your decaf coffee is also heavily based on how it was grown.

It’s important to select high-quality beans from farms and estates you can trust.

Sourcing from platforms such as Era Of We, a community-based coffee platform focusing on sustainability and farmer welfare, is your best bet for high-quality coffee. 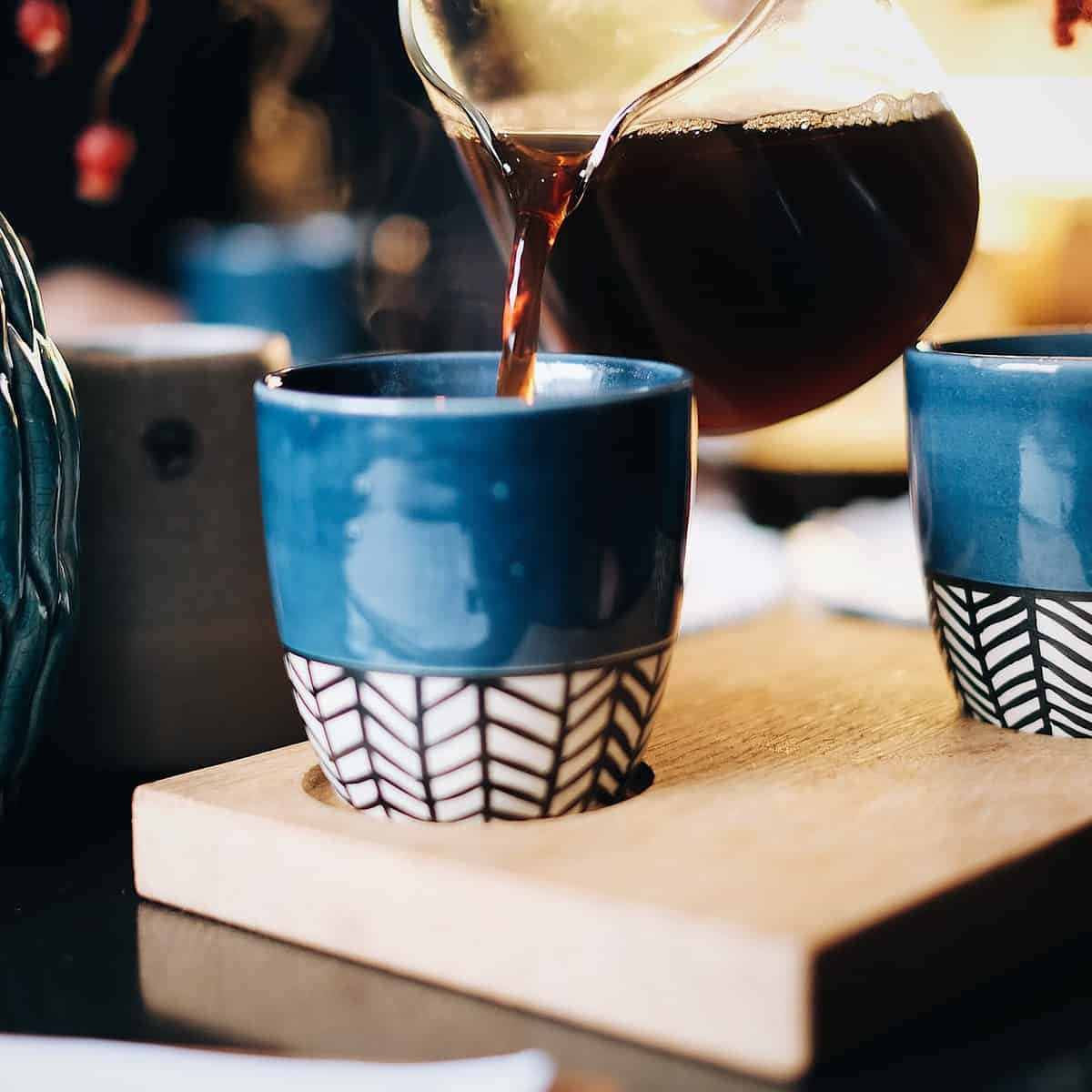 3. There’s more than one way to make decaf coffee

The direct method is the oldest and involves the use of organic solvents to extract caffeine.

This method is falling out of favor.

Next, we have indirect decaffeination which relies heavily on water to repeatedly brew the coffee beans.

The Swiss water method is one of the most popular new methods that produces a smoother decaf coffee.

It’s completely organic and chemical-free. Last, we have decaffeination using supercritical carbon dioxide which is complicated but very effective.

All decaffeination processes are safe but there is variation in cup quality with the Swiss water method delivering the best results for taste.

4. Decaf coffee has many health benefits

Many people first try out decaf coffee for its health benefits.

The lack of caffeine means you won’t experience the stress, restlessness, and sleep disruption associated with regular coffee.

Decaf coffee has also been linked with a lowered risk for type 2 diabetes and a healthier liver.

Some studies also indicated a moderate protective effect against age-related conditions like Alzheimer’s.

Decaf and caffeine-free are not the same thing.

For coffee to be sold as decaf in America, it has to be at least 95% decaffeinated.

This means that your decaf coffee still has 5% caffeine.

Completely caffeine- free coffee is 99% decaffeinated but you won’t see it sold in most stores or cafes since achieving that level of decaffeination means sacrificing taste.

6. Attempts are being made to create naturally decaffeinated coffee

Decaffeination is a long process, often involving complicated methods and the use of solvents.

As a workaround, scientists and researchers have been working towards creating a naturally decaffeinated coffee plant.

Coffea charrieriana is a promising hybrid found in Kenya in 2004. 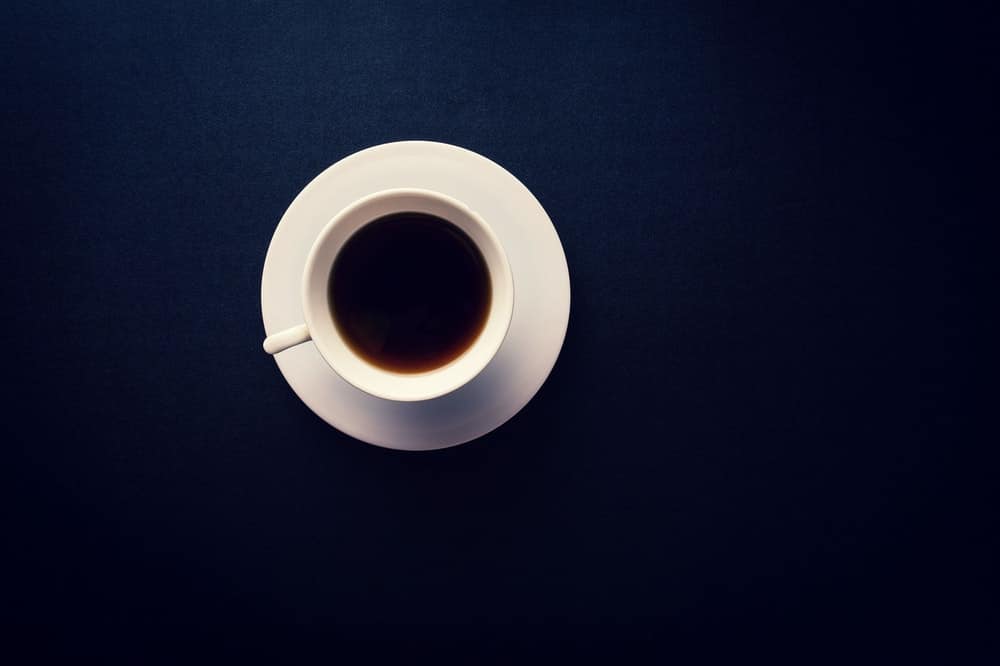 7. We can make decaf coffee without chemicals

The very first method of decaffeination involved the use of Benzene, a chemical solvent. Benzene was later found to cause various health issues and is no longer used. Modern methods can still use organic solvents like ethyl acetate and dichloromethane.

However, we also have organic methods like the Swiss water method.

This uses no solvents, instead relying on water and charcoal to filter out caffeine.

8. Decaf coffee can be mixed with other things

In the past it was a common practice to mix decaf coffee and sometimes regular coffee with a root called chicory.

Chicory has a taste similar to coffee and has no caffeine. Some producers exploit this to
adulterate their decaf coffee so make sure you check before you buy.

Some studies have linked decaffeinated coffee to higher levels of fatty acids and LDL, the bad cholesterol.

However, the risk is moderate and further studies are needed to conclude this debate. For now, it’s a good bet to consume in moderation, just like with everything else.

10. Not all decaf coffee is equal

Since decaffeination is a process and not a whole other kind of coffee bean, quality is still determined by other factors.

The method of decaffeination plays a big role in the final taste of the cup, with the Swiss
water method delivering the best results.

In addition, the use of Robusta vs. Arabica and the overall growing conditions of the plant contribute to its overall quality.

Thanks to improvements in the decaffeination process and advancements in coffee cultivation, decaf coffee is no longer the disappointing substitute it was thought to be.

With a little searching, you too can find the perfect decaf coffee for you.