Coffee is as ubiquitous as water. Anywhere you go, wherever you look, someone is enjoying a cup or two of his favorite caffeinated beverage.

It is not surprising, considering the global coffee market is a multi-billion-dollar industry.

You may want to check out these 11 things you should know about the coffee industry.

With our reliance on energy, it would be safe to assume that the world’s most traded commodities are oil and gas. However, only two oil products belong to the top five. Coffee holds the number two spot behind crude oil, and well ahead of natural gas, gold, and wheat.

The figure only represents those who work in small farms, producing 80 percent of the world’s annual coffee input. According to the Fair Trade Organization, there can be as many as 125 million people who rely on the coffee industry to survive.

There are coffee growers in more than 50 countries in South America, Africa, the Caribbean, Central America, and Asia. More than two-thirds of the world’s coffee production comes from the Americas.

Tea fanatics can argue all they want, but coffee remains the favorite beverage of almost 85 percent of adults worldwide. Globally, people consume more than 500 billion cups of different coffee drink types every year.

It is also essential to understand that coffee drink sizes are larger than their tea counterparts, except for a shot of espresso. Most coffee drinkers consume about eight to ten ounces of coffee per serving, while a typical teacup only contains about six ounces. 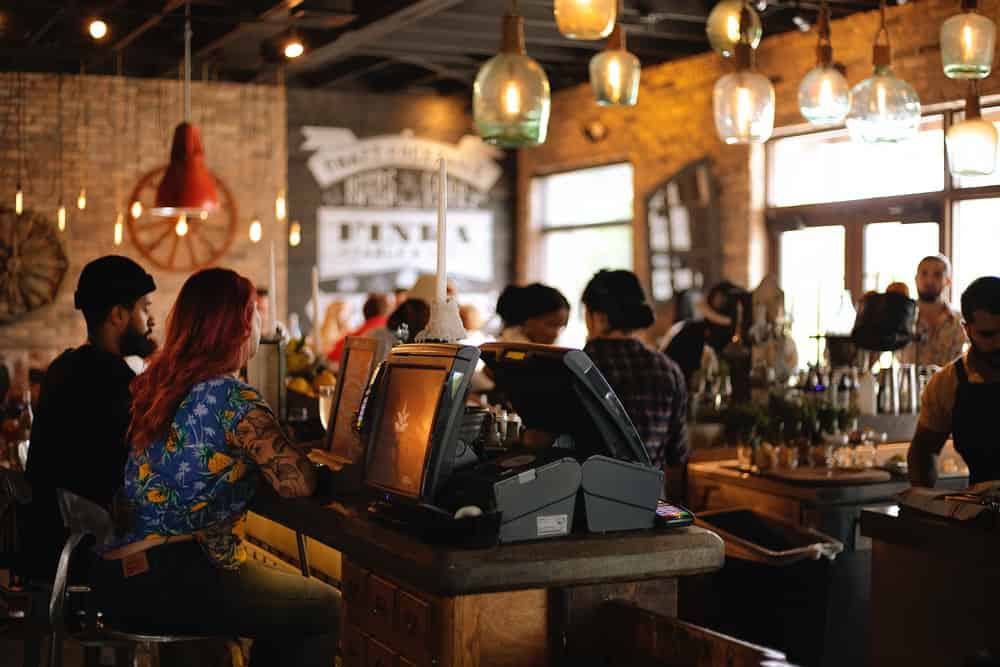 Sixty to seventy percent of global coffee bean production is Arabica, favored for its delicate and sweet flavor. It is also friendlier to people with acid problems. Robusta is suitable for coffee drinkers who prefer a strong and bold flavor.

The Nords are the World’s Greatest Coffee Consumers per Capita

According to the World Atlas, five of the world’s top six coffee-consuming nations per capita are from the Nordic region. Leading the way is Finland, with a national coffee consumption average of 26.45 pounds per capita. Norway, Iceland, Denmark, and Sweden are not far behind.

What is fascinating is that the figures count the country’s population. If you remove the under-18 age group, these Nordic countries’ coffee consumption will be higher.

Americans are the Undisputed Coffee Lovers of the World

While the Nords consume more coffee on a national average, no other country can outmatch the United States in terms of sheer coffee volume. Forty-five percent of the 1.4 billion daily global coffee consumption are in the US, equivalent to 400 million cups every day. 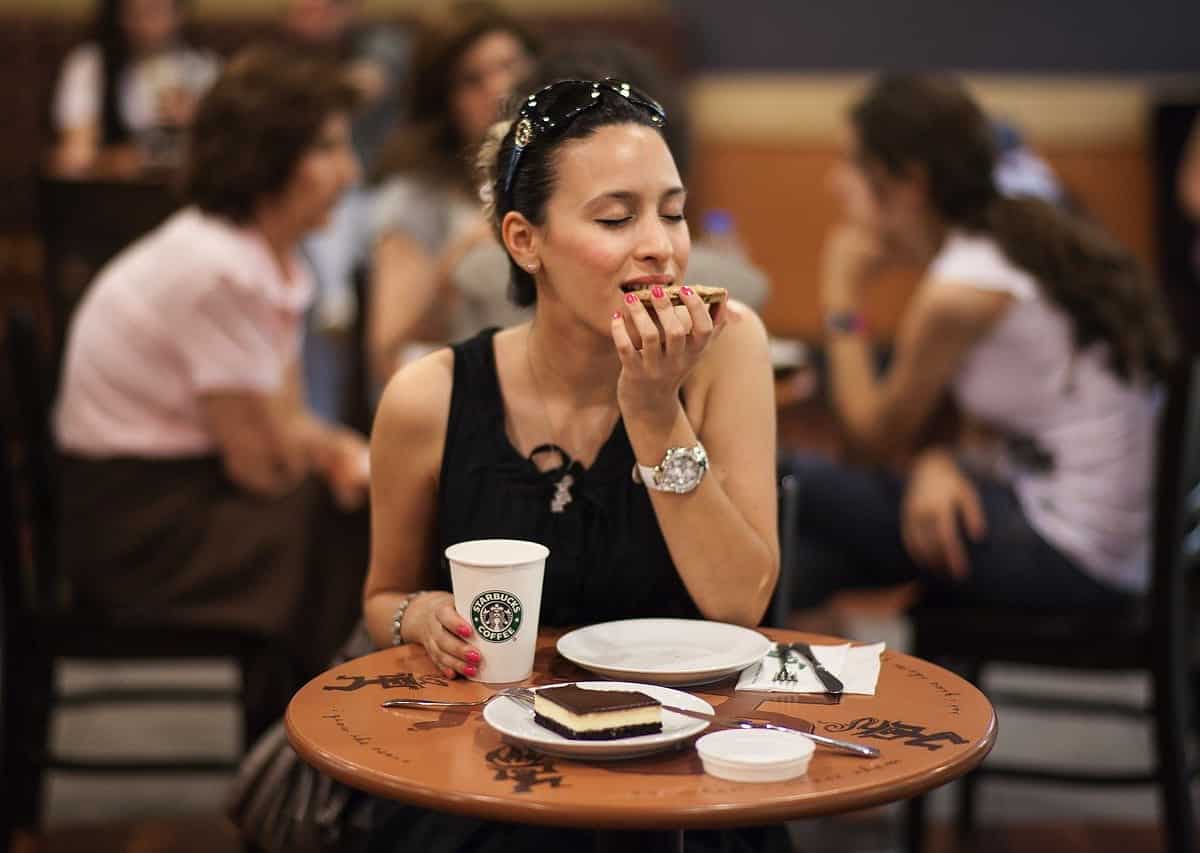 Coffee is not the only item that contains caffeine. You can also get it from other food sources, including tea, soda, chocolates, and energy drinks.

However, more than 75 percent of Americans get their caffeine only from coffee. They find the unique flavors and exciting aromas of freshly brewed coffee or a pulled espresso shot irreplaceable. No other caffeine-containing food or drink can provide such an experience.

More than Two-Thirds of American Adults Drink Coffee Every Day

The National Coffee Association says that 64% of adult Americans at least 18 years old consume coffee every day, with the highest rate among the 60-and-up age group at 72%. These figures underscore the American’s love affair with coffee.

About 20% of American coffee drinkers buy specialty beverages, such as lattes, café mochas, espressos, iced coffee, and cappuccinos. The average American can drink three to four cups of coffee every day.

Coffee Shops are Growing at a Fast Rate

In 2019, there were 37,274 coffee houses spread all over the contiguous United States. The number decreased by 0.6 percent in the following year because of the global COVID-19 pandemic. Regardless, the number of coffee shops in the US grows by seven percent every year.

You do not need to look any further than Starbucks and other famous coffee chains.

Starbucks has about 15,000 stores in the US alone, making it the country’s third-largest restaurant chain. 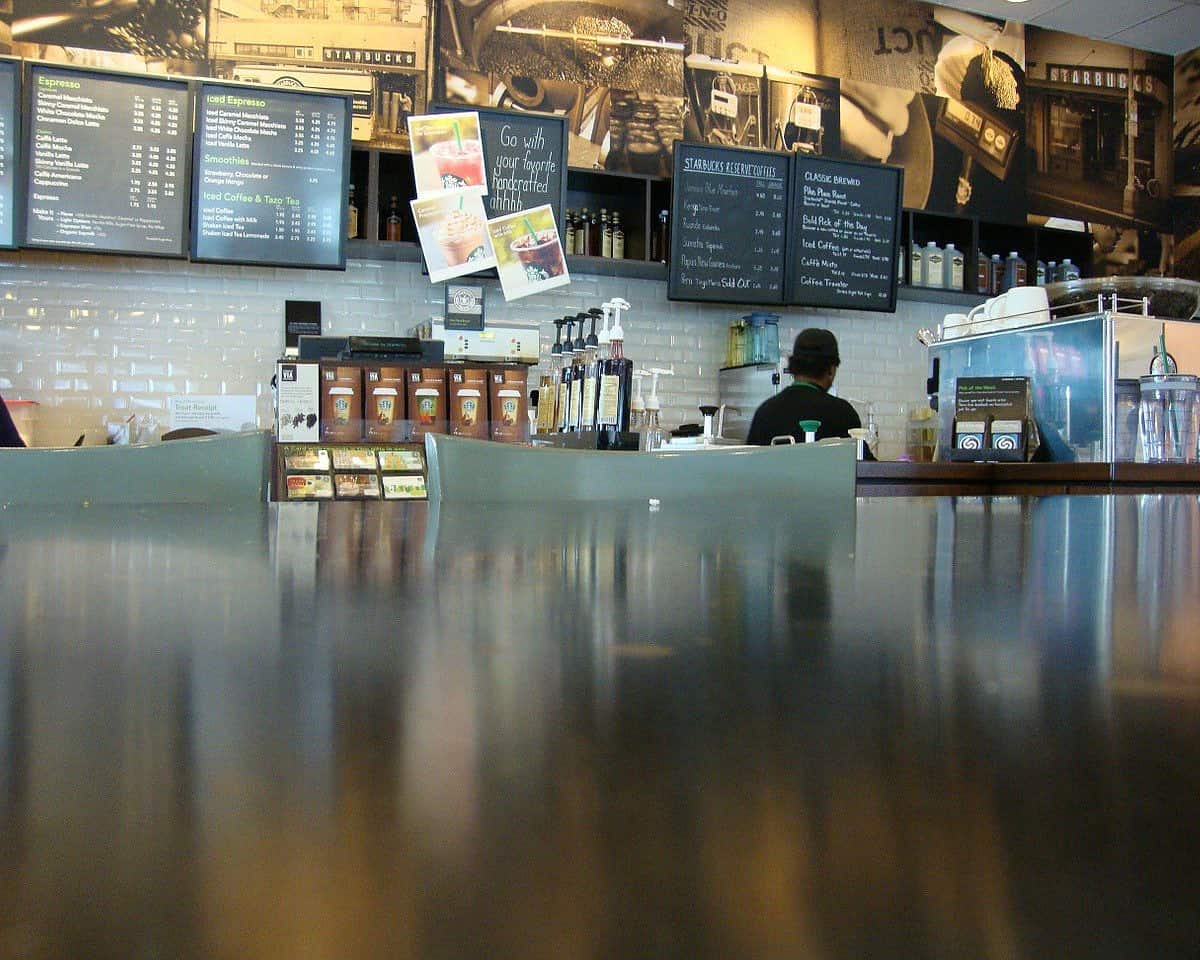 Black Ivory, Not kopi Luwak, is the World’s Most Expensive Coffee

A good quality Arabica coffee costs about $1.6 per pound, making it a favorite among average coffee drinkers worldwide. However, coffee connoisseurs do not limit their coffee-drinking adventures to the ordinary. They need only the best, even if it means paying several hundreds of dollars per pound.

Most people know Kopi Luwak as the most expensive coffee, selling for about $600 per pound. However, northern Thailand’s Black Ivory is about 2.5 times more costly than Kopi Luwak.

Eighteen of the world’s top twenty coffee-producing countries are developing nations, including Brazil, Vietnam, Colombia, Ethiopia, Honduras, and Uganda. It underscores these nations’ reliance on agricultural products as an essential driving force of their economy.

This figure also highlights the discrepancy between producers and consumers. Wealthy nations consume a great majority of the coffee production of poor or less-developed countries.

The 11 things you should know about the coffee industry show only one thing – coffee is here to stay. Never mind what others say about its jitters-inducing effects or its bitter-sweet taste. Coffee will always remain an essential part of human history and development.