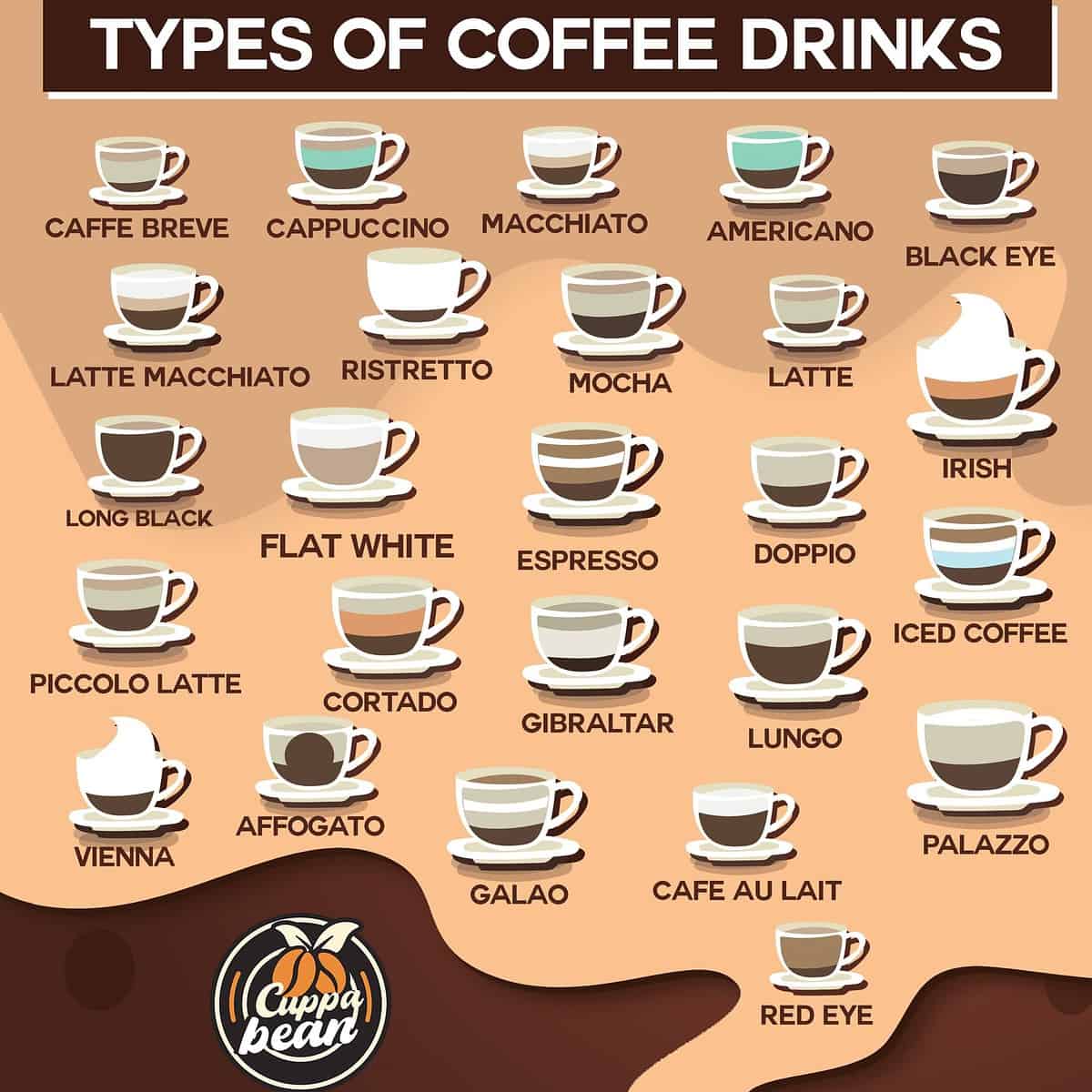 It can be very challenging to keep up with the different types of coffee drinks.

Every day, baristas all over the world make coffee drinks that push the boundaries of creativity and challenge the palate.

Sure, they’re innovative. But nothing beats a good classic coffee. The espresso is the base of almost all types of coffee drinks. You can add milk, cream, or any other ingredient in varying proportions to make a fantastic espresso-based coffee drink.

Espresso is a type of coffee made from high-pressure brewing. High-pressure steam bathes coffee grounds to extract their full flavors, resulting in a highly concentrated coffee. An espresso shot is about an ounce.

Also Read: What is Espresso? 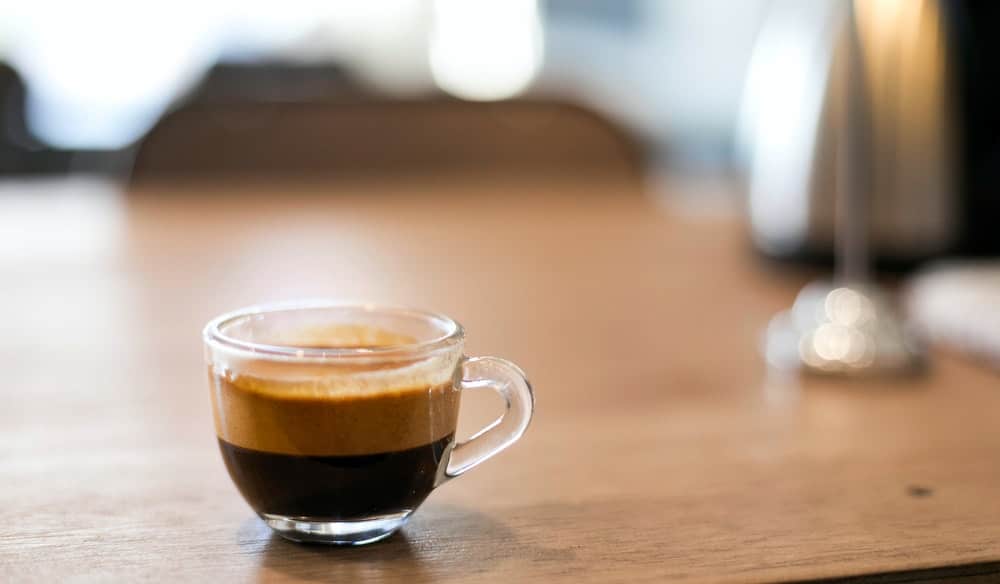 Cappuccinos are a favorite of many because of the additional flavorings that baristas put on top. Making a cappuccino requires about two shots of espresso and then layered with 2 ounces of steamed milk. The top consists of 2 ounces of milk foam. You can also have a sprinkling of cinnamon or even chocolate powder.

Related: What is Cappuccino? This type of coffee is nothing more than a diluted espresso. The usual dilution is 3:1. You mix 3 ounces of hot water for every ounce of espresso. This is perfect for people who may not like the very strong coffee flavor and acidity of an espresso. You can also make it a bit stronger by using less water.

Related: What is an Americano Coffee? 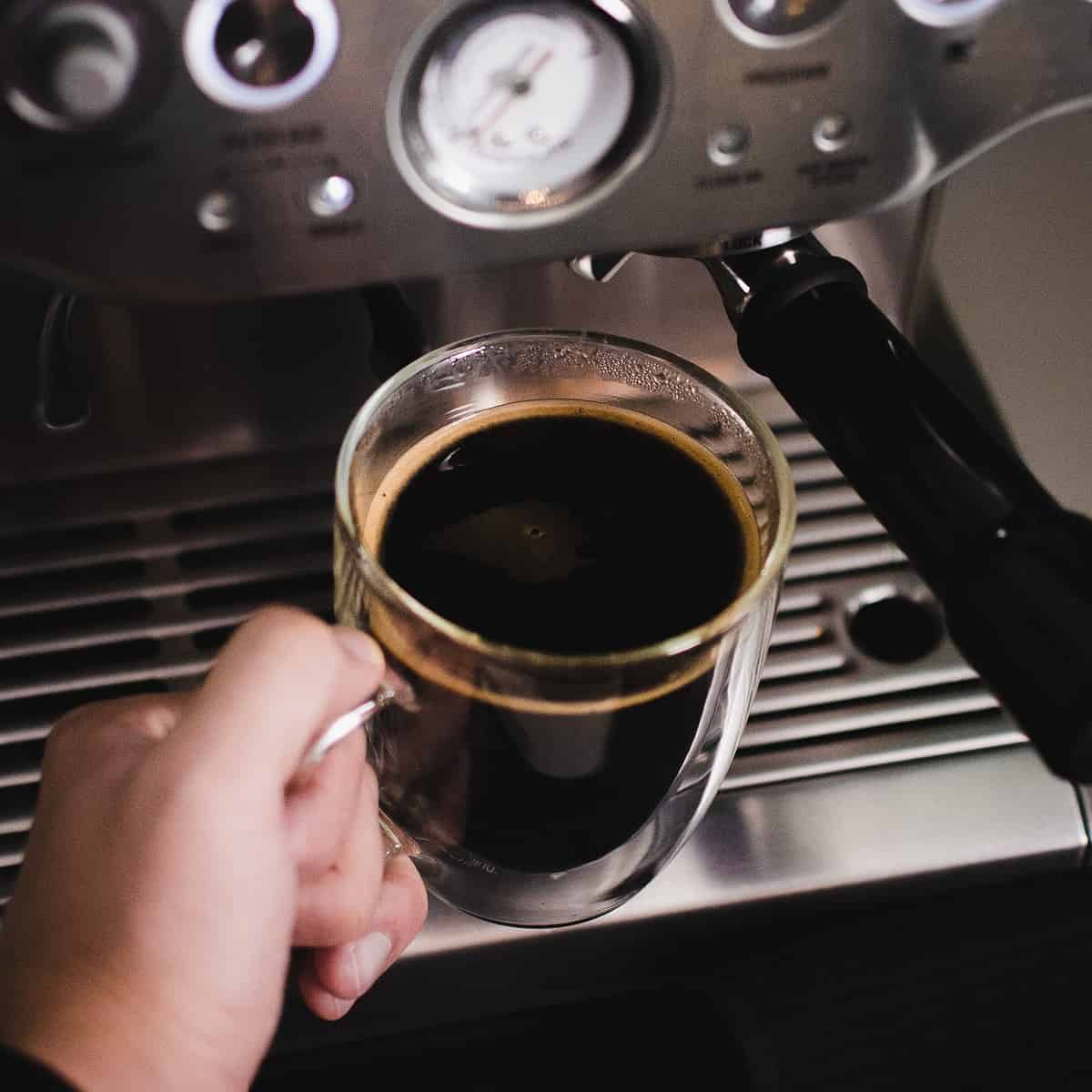 The term ‘latte’ says it all. This coffee drink has a greater proportion of milk than coffee. Latte is a combination of an ounce of espresso and 8 to 10 ounces of heated or steamed milk. Lattes are perfect for milk-lovers who want a hint of coffee in their drinks. You can add flavorings, too.

Related: What is a Latte? Origin, Recipe, & Benefits This is almost the same as espresso. It undergoes the same brewing process, using the same water temperature, amount of ground coffee, and steam pressure. The only difference is in the pulling of the ristretto. Instead of getting an ounce per shot, you get less than that. Ristretto has a higher coffee concentration than espresso. An ounce of espresso is often not enough for some people. If you are this kind of coffee-drinking person, then you need a doppio. This is a type of coffee beverage that is equivalent to two shots or two ounces of espresso. It is strong and high in caffeine, perfect for jumpstarting the day. 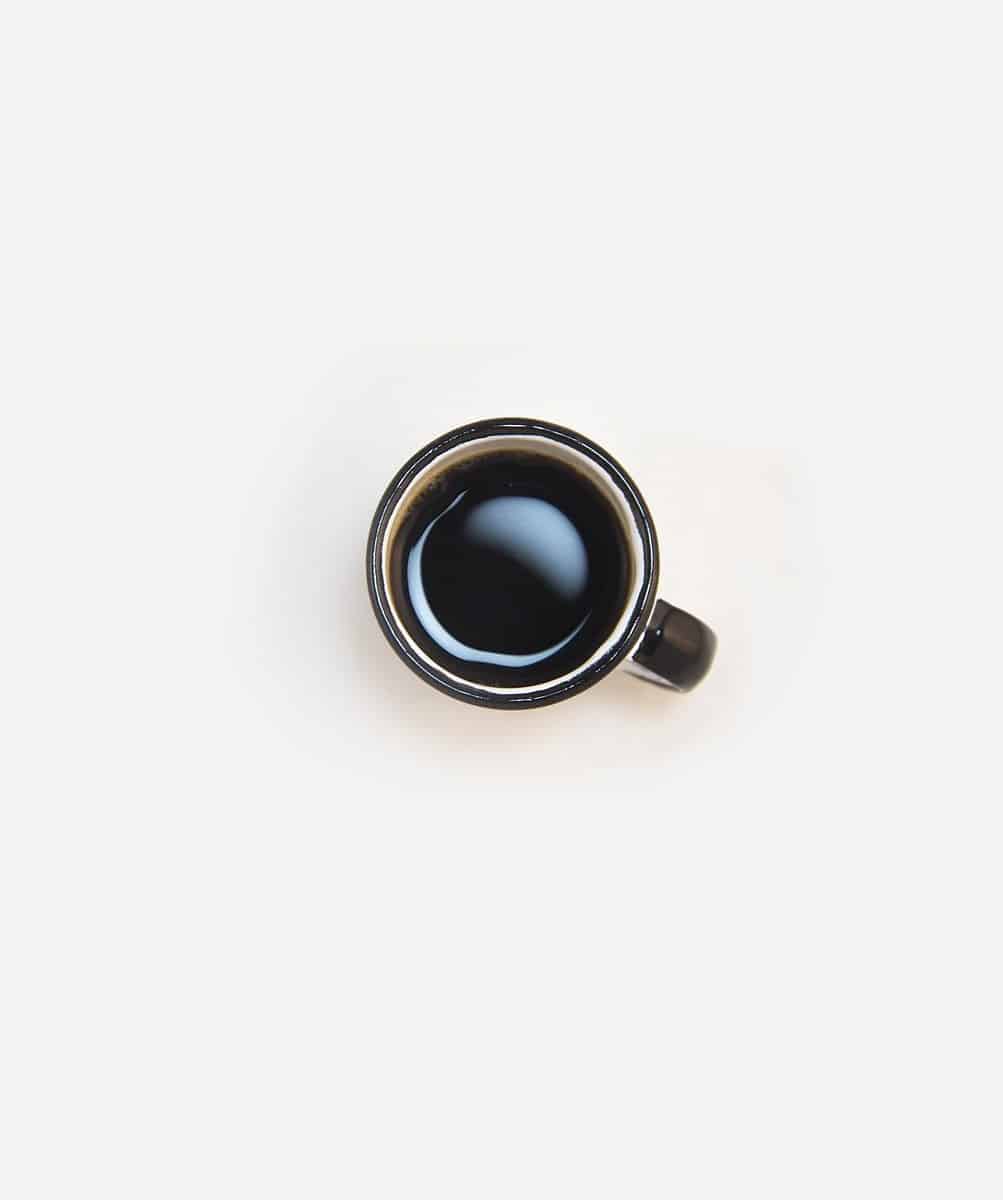 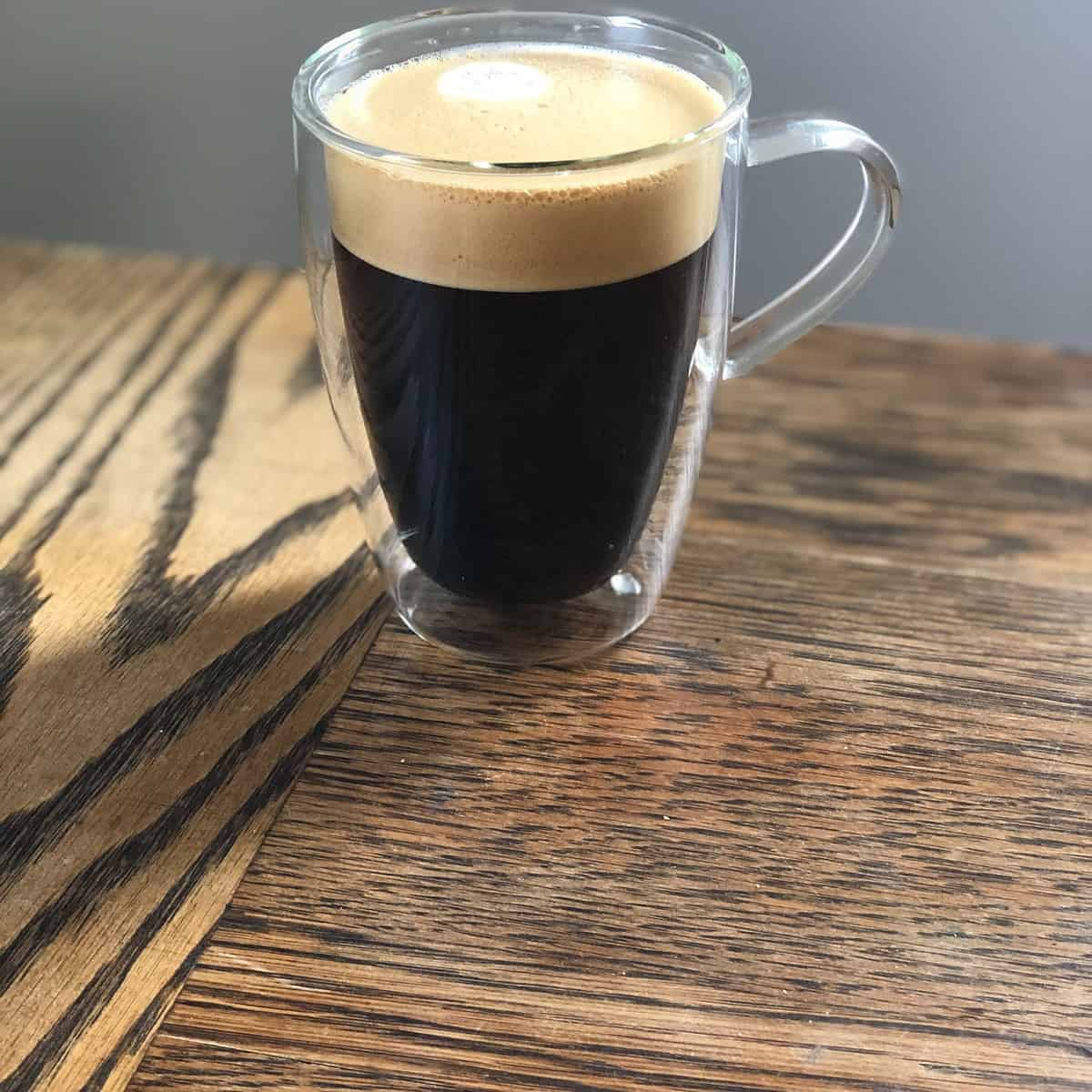 Some people like to call the macchiato as the ‘stained’ espresso. Why not? Making this coffee beverage is as easy as taking an ounce of espresso and then adding about a teaspoon or two of steamed milk. You should know that the term ‘macchiato’ is ‘stained’ or ‘spotted’ in Italian. You get a milk-stained espresso. 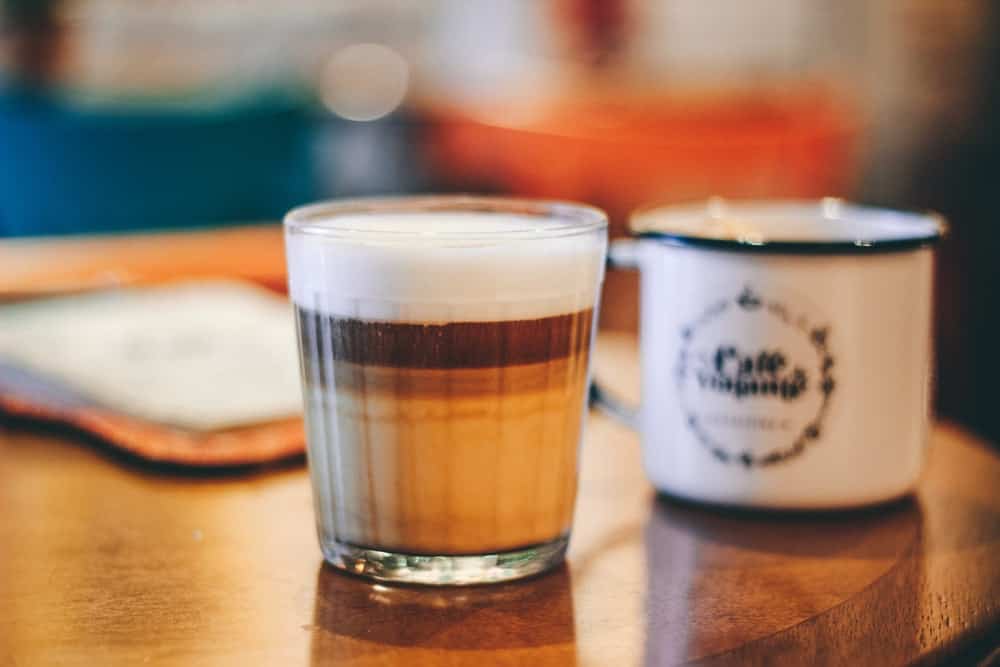 Newbies can be confused about a flat white and a cappuccino. This is because they look the same. The difference is in the composition of the beverage. A flat white will always have more steamed milk than a cappuccino. It also does not have a milk foam. Technically, you get one-third espresso and two-thirds steamed milk. 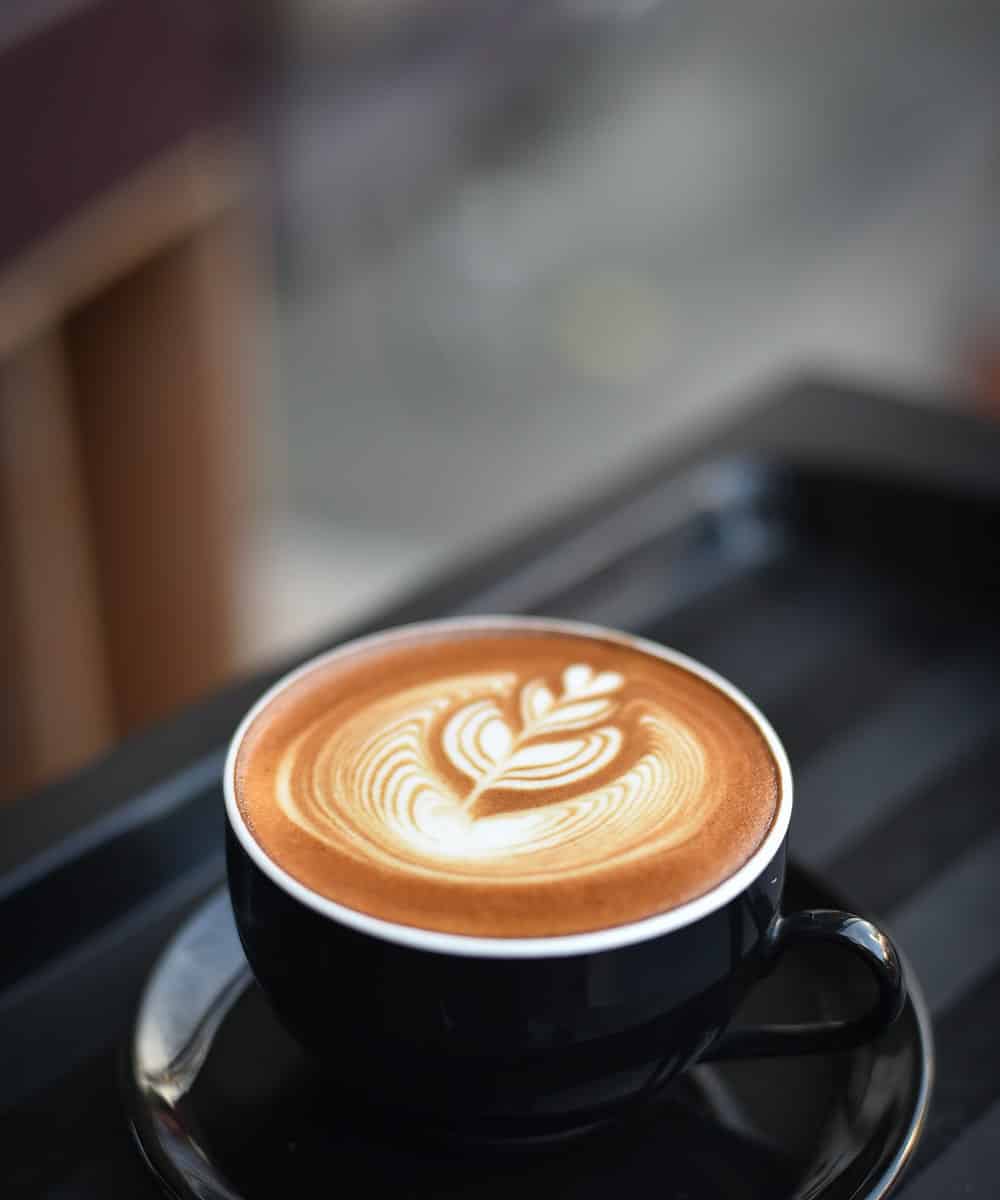 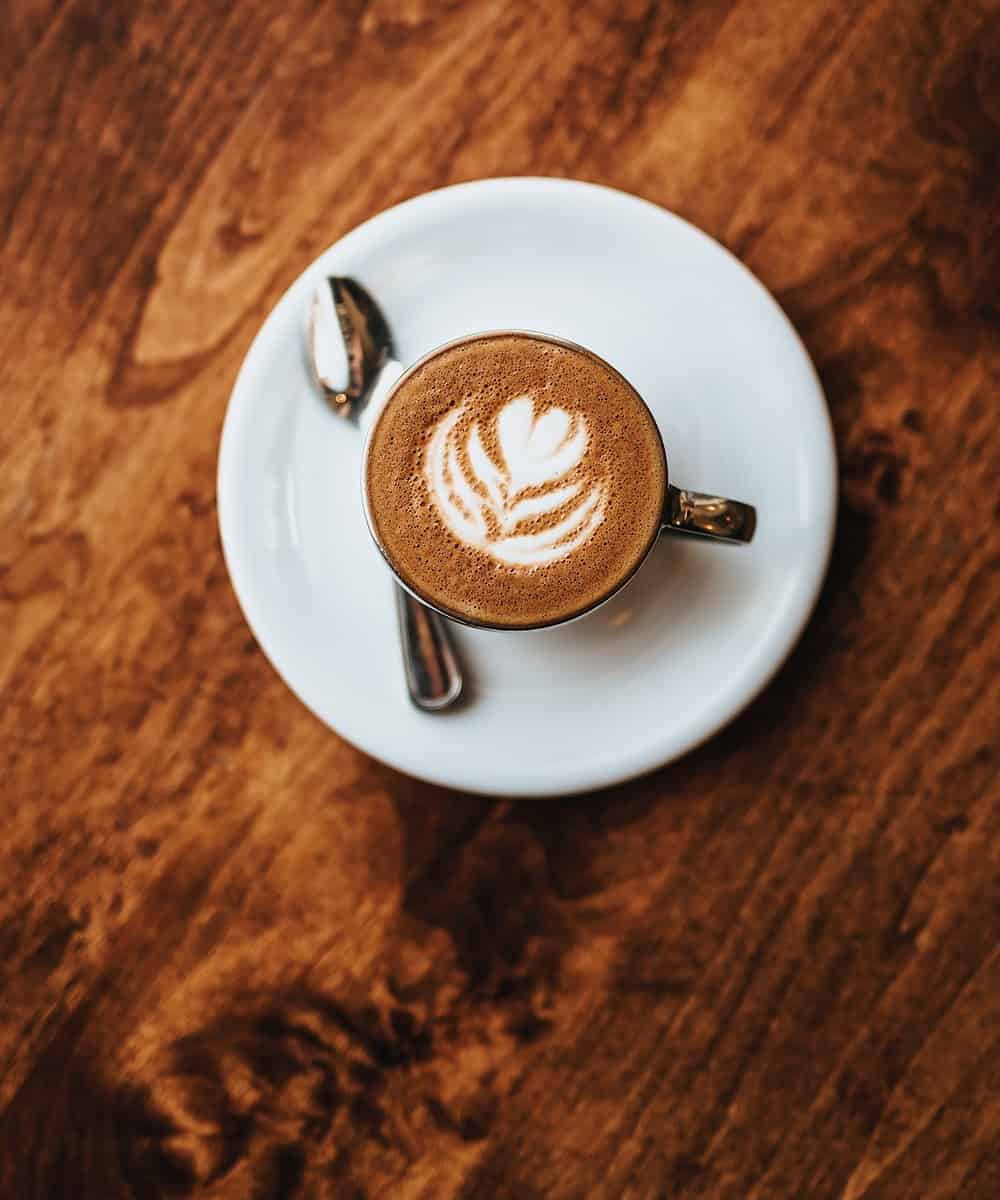 This is a somewhat smaller version of the cappuccino. Instead of an espresso base, the piccolo latte uses a ristretto. It also requires less steamed milk, only about two ounces of it. A cappuccino can use up to 10 ounces of milk. The drink can also have a top layer of thin milk foam. 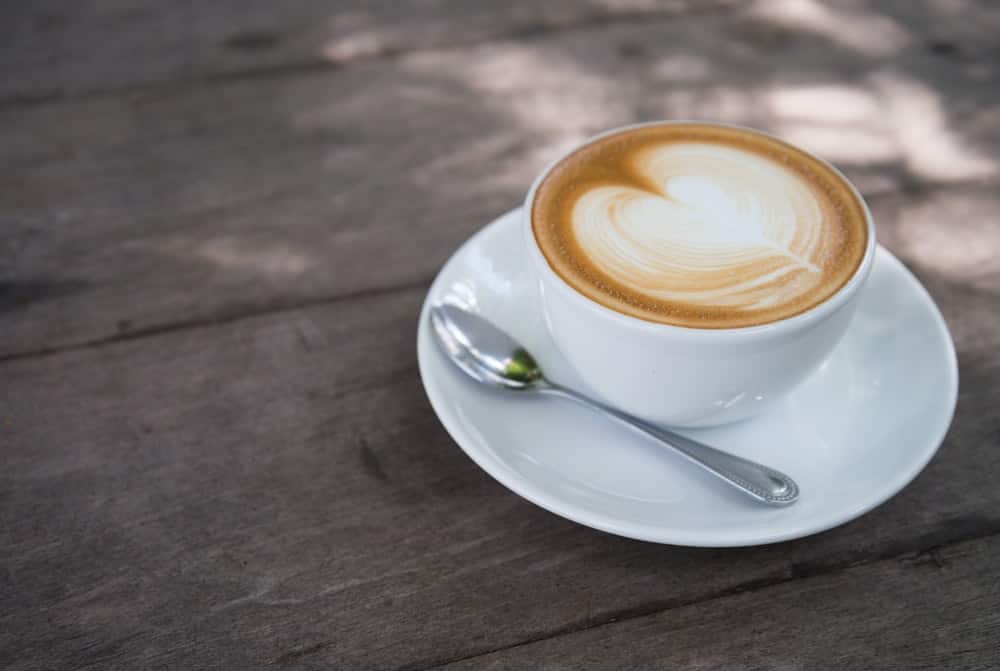 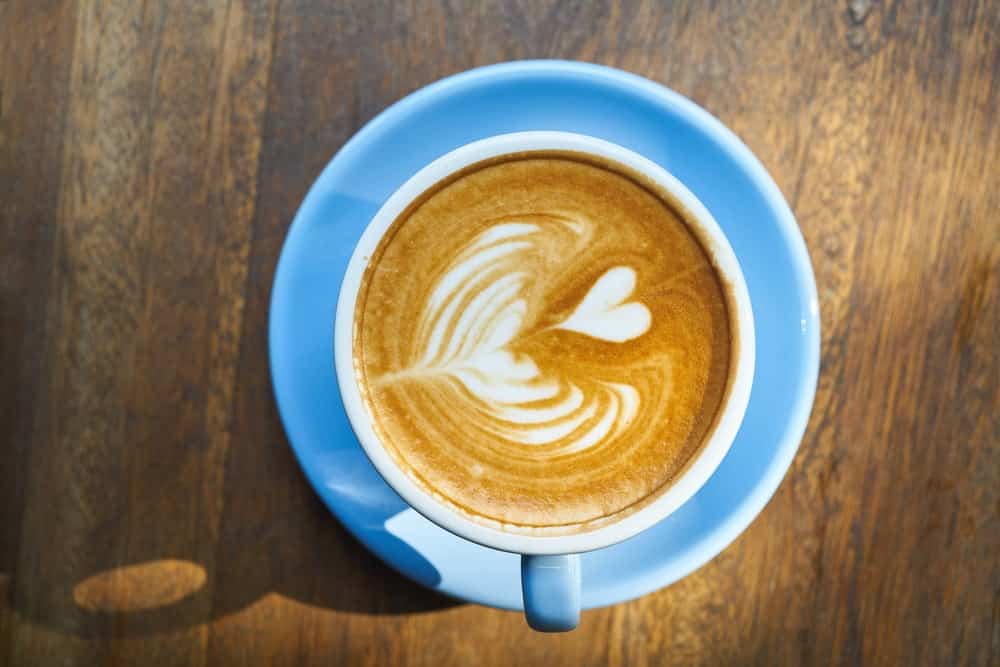 This coffee beverage has a good balance of the creaminess and sweetness of steamed milk and the bitterness and acidity of espresso. You have equal amounts of espresso and milk. If you miss the frothy texture of cappuccino, a barista can add a layer of milk foam that will help improve the cortado’s texture. 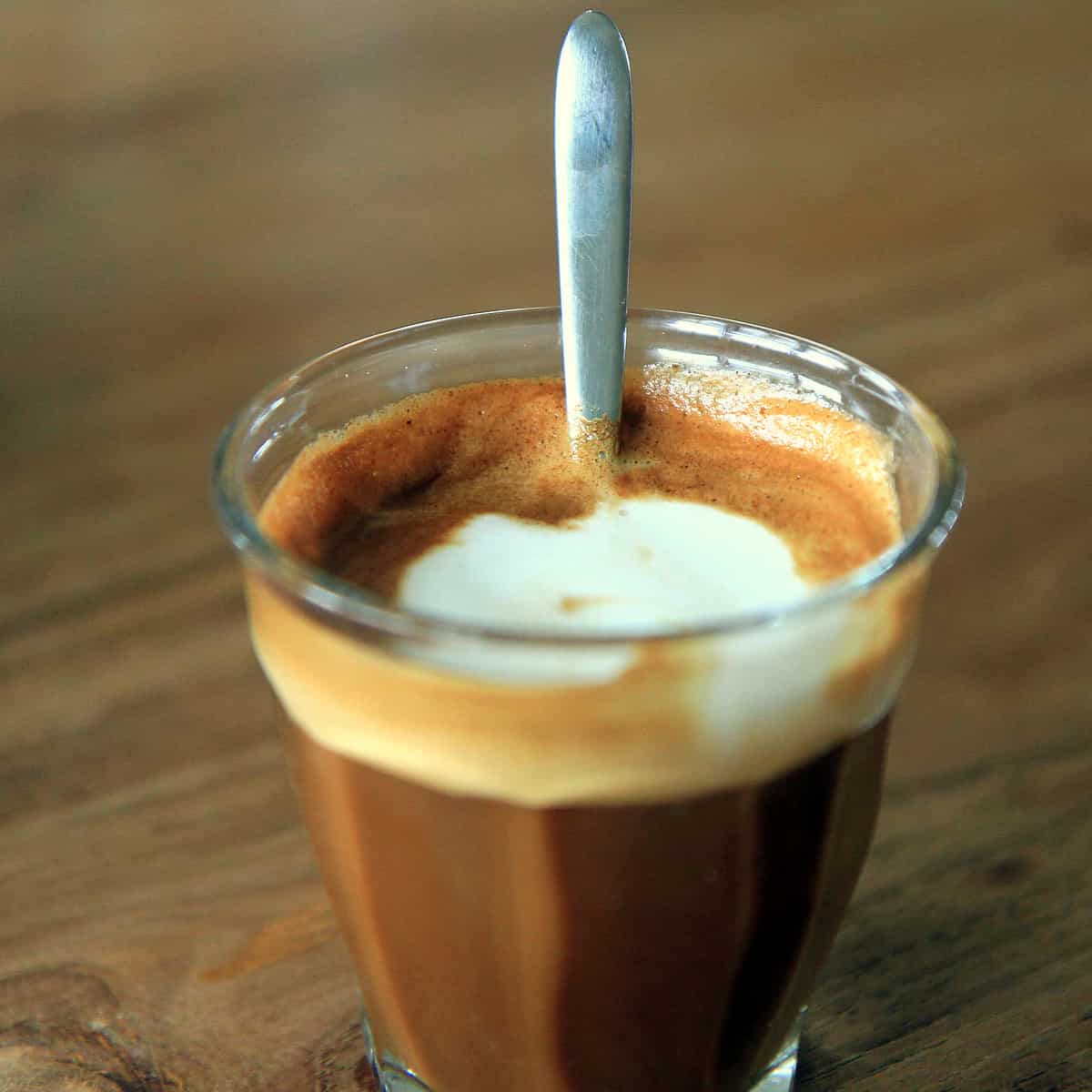 Think of the Gibraltar as a milk foam version of the cortado. It consists of two ounces of espresso and enough milk foam to fill the special 4.5-ounce “Gibraltar” glass. The only issue with this coffee beverage is that it can get cold very fast. You have to consume Gibraltar once served. 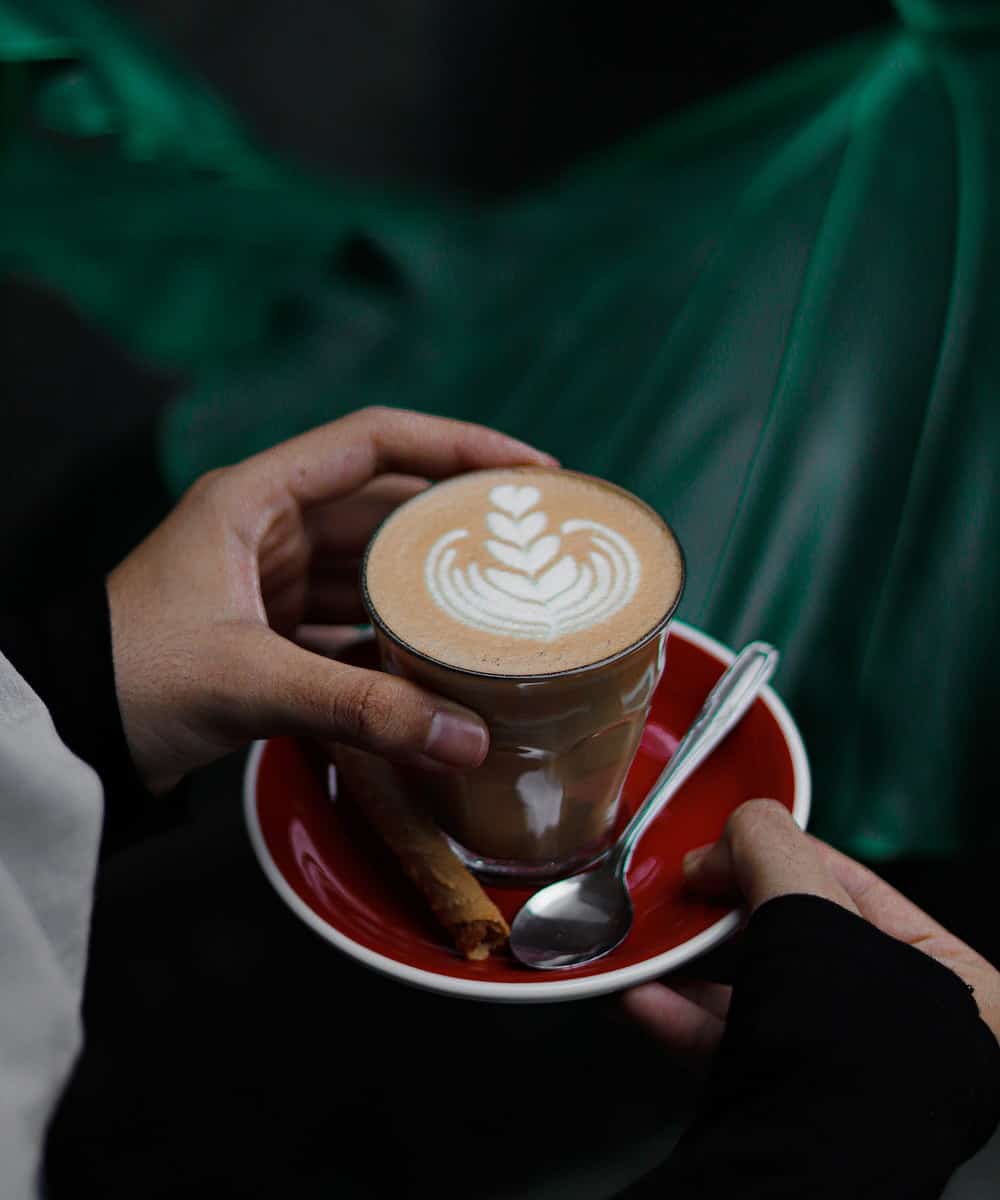 Most coffee drinkers refer to this beverage as mochaccino. It is similar to a latte, except that there is the addition of chocolate powder or flavoring and sweeteners. Some baristas use chocolate syrup, while others contain milk or dark chocolate. The usual proportion is equal parts espresso, steamed milk, and chocolate flavoring. It is rich and very decadent. 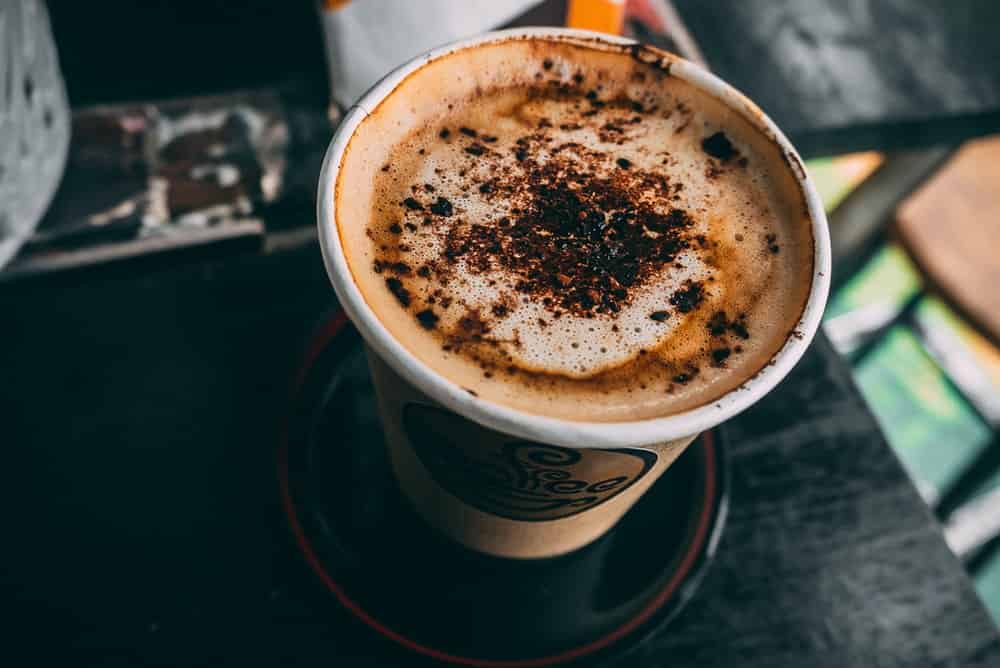 If you think the espresso is a very strong coffee, the red eye is stronger. This is equivalent to an ounce of espresso plus 6 ounces of brewed coffee from a drip machine. It is great for people who want more caffeine in their drinks. It is like an Americano, except that it uses drip-brewed coffee, not hot water. 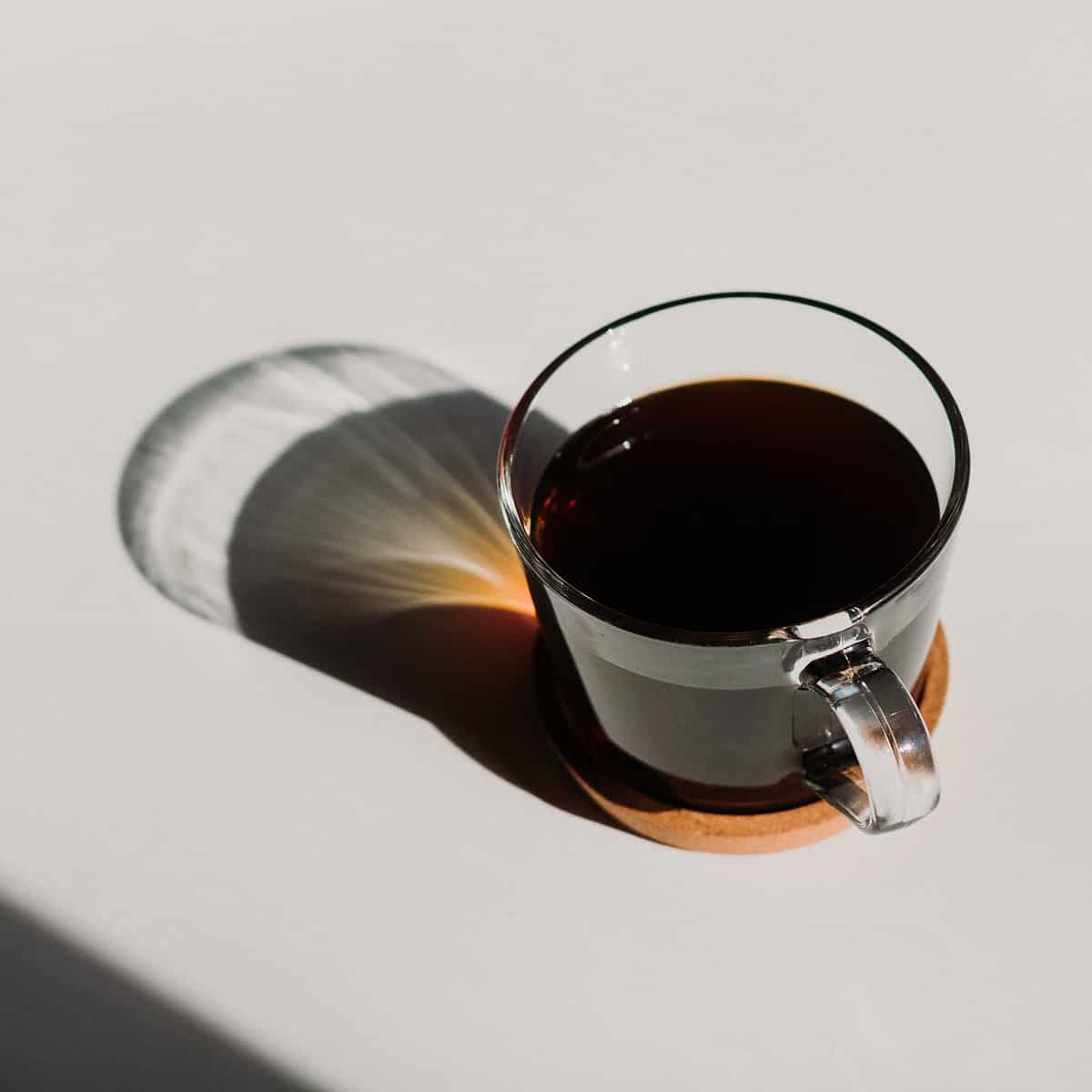 The black eye is even stronger than the red eye. It has the same basic composition with a double shot of espresso. You still dilute the espresso with 6 ounces of coffee from the drip machine. However, the doppio component gives this drink enough kick that will have you pumped up the whole day. 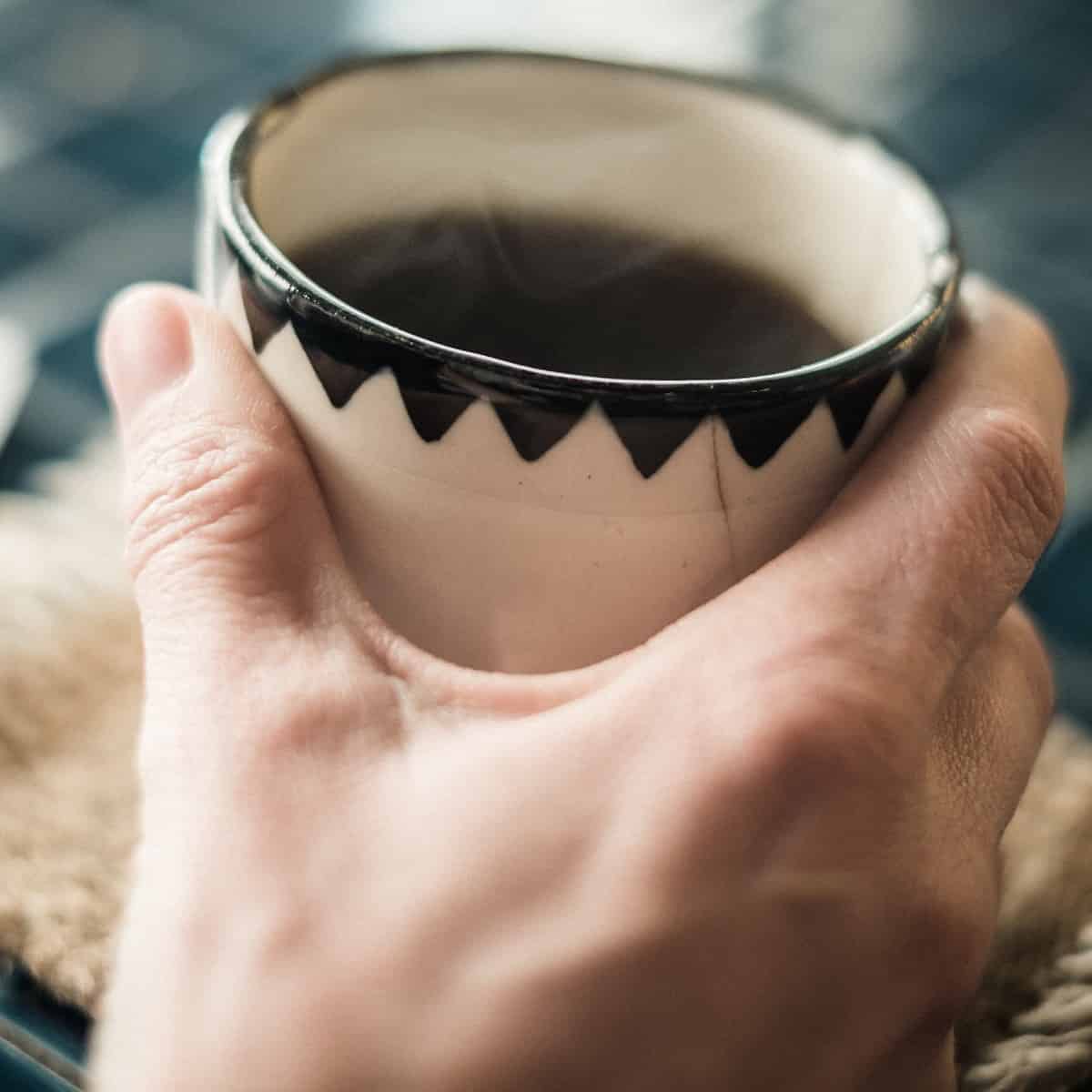 If you want a really creamy coffee drink, then Vienna is for you. This is an espresso-based drink that uses whipped cream instead of steamed milk. Add two ounces of the whipped cream to an ounce of espresso if you want your drink creamy. If you want more of the coffee taste, then use a doppio. 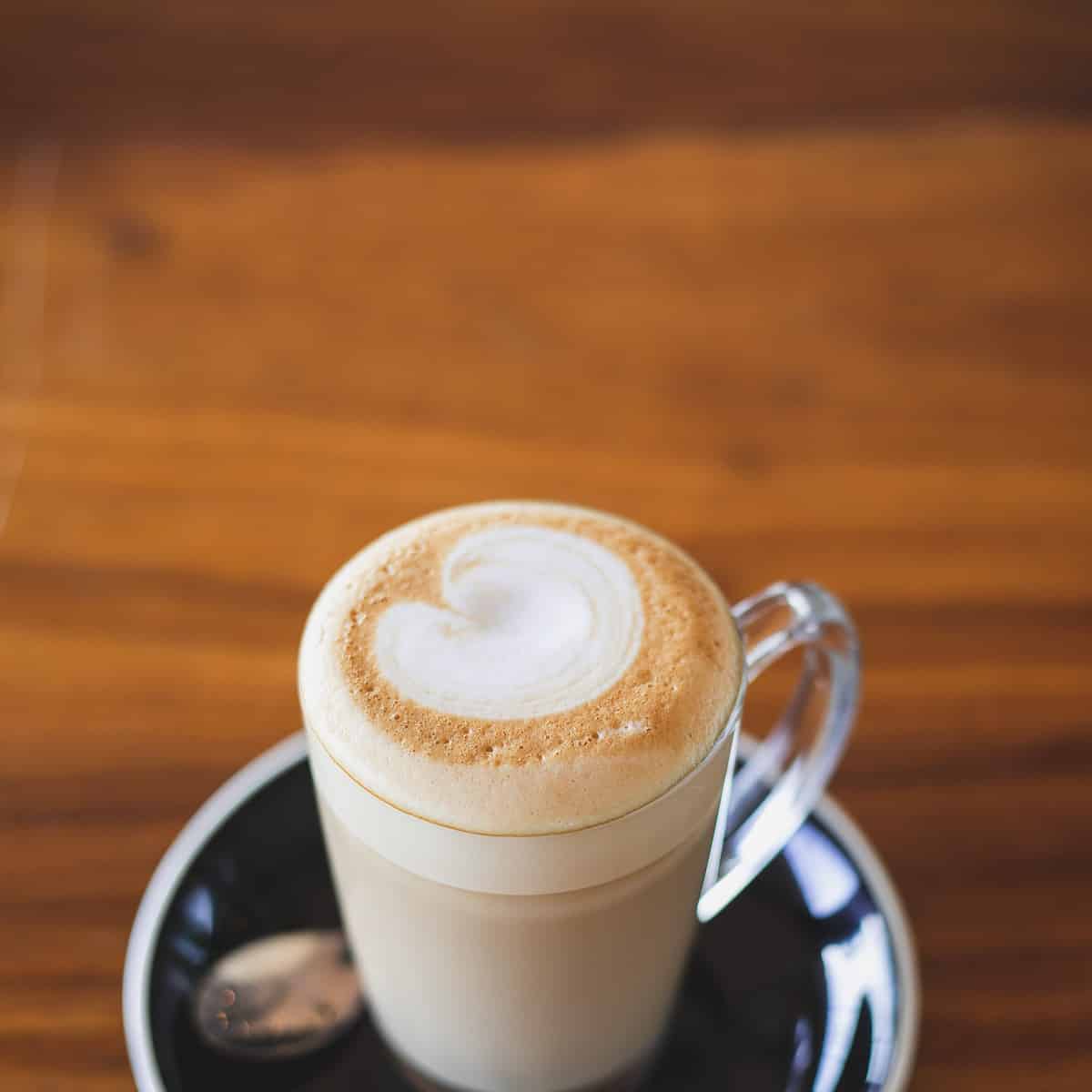 Most people think that Vienna and mochaccino are very decadent coffee beverages. They obviously have not tried the affogato yet. This drink features a scoop of ice cream instead of milk foam and steamed milk. Most affogatos use vanilla ice cream, dropped into a shot or two of espresso. This is not latte. First, the coffee comes from a French press. Second, it uses scalded milk and not steamed milk. The ratio of French press coffee to scalded milk is always 1:1. It has a different taste. It remains delicious and rich, nonetheless. 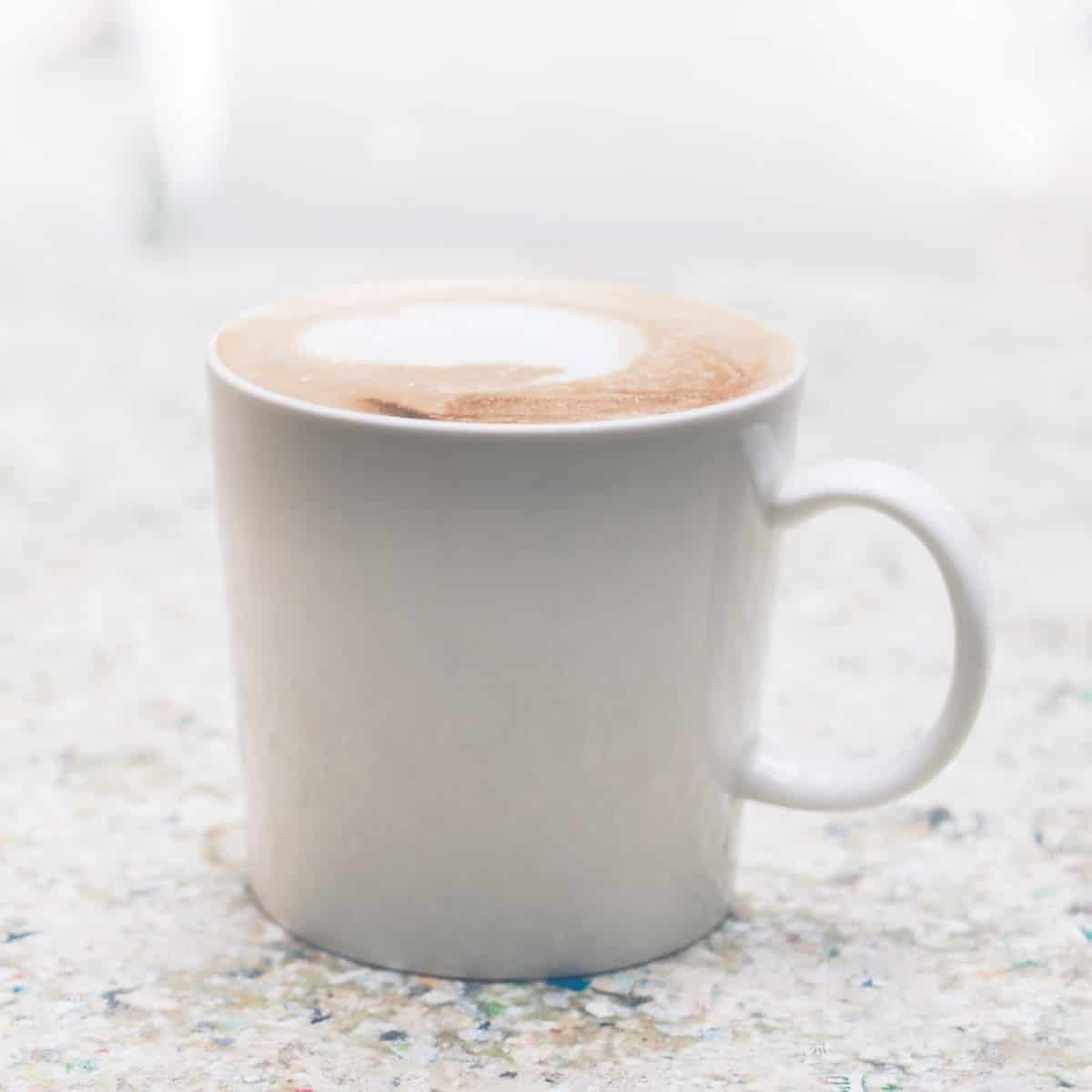 This is a favorite summertime drink. It consists of 2 ounces of espresso or drip-brewed coffee. A barista uses a tall 14-oz glass and adds 4 ounces of ice and 4 ounces of water or milk. Many baristas also add flavoring syrup to improve the taste of the beverage. 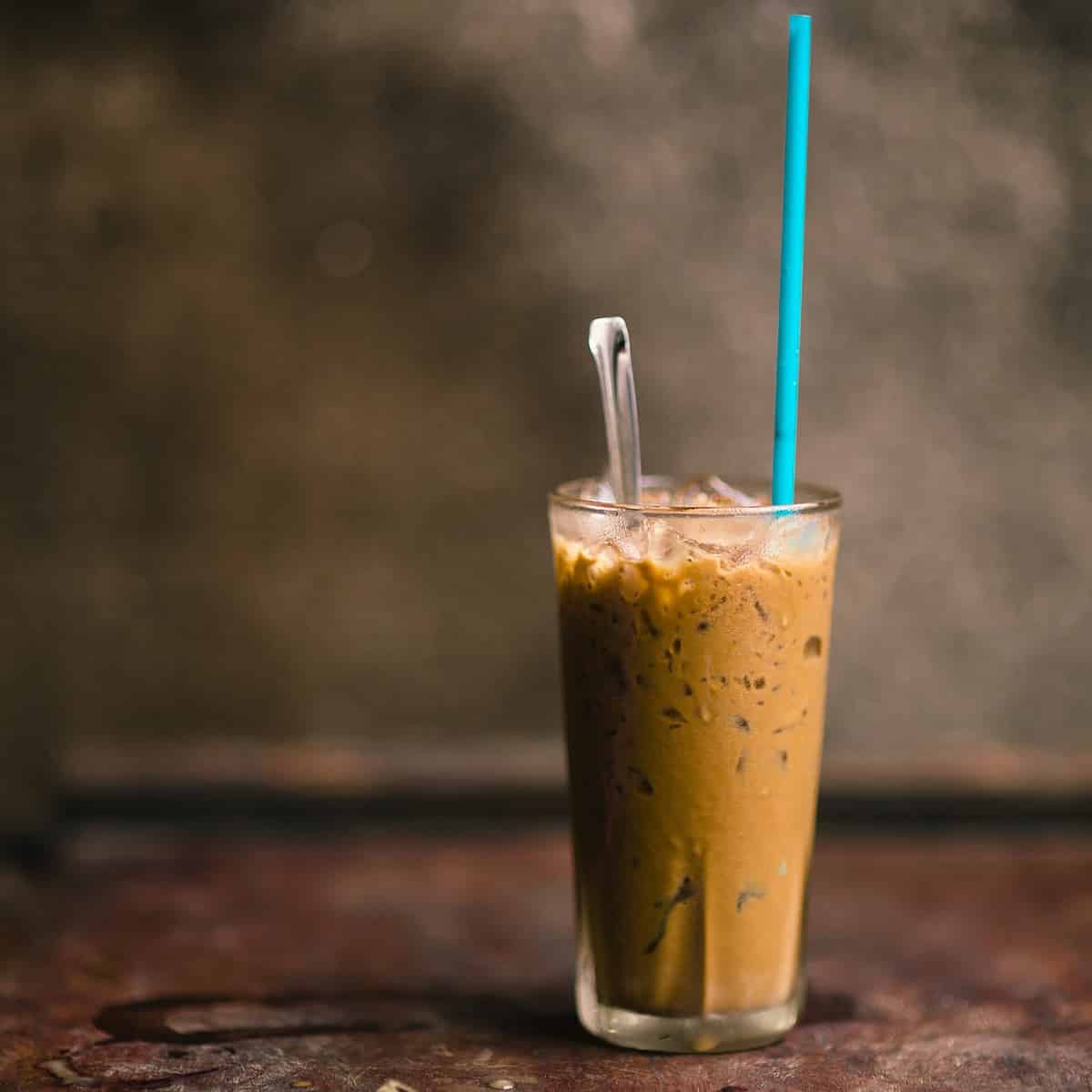 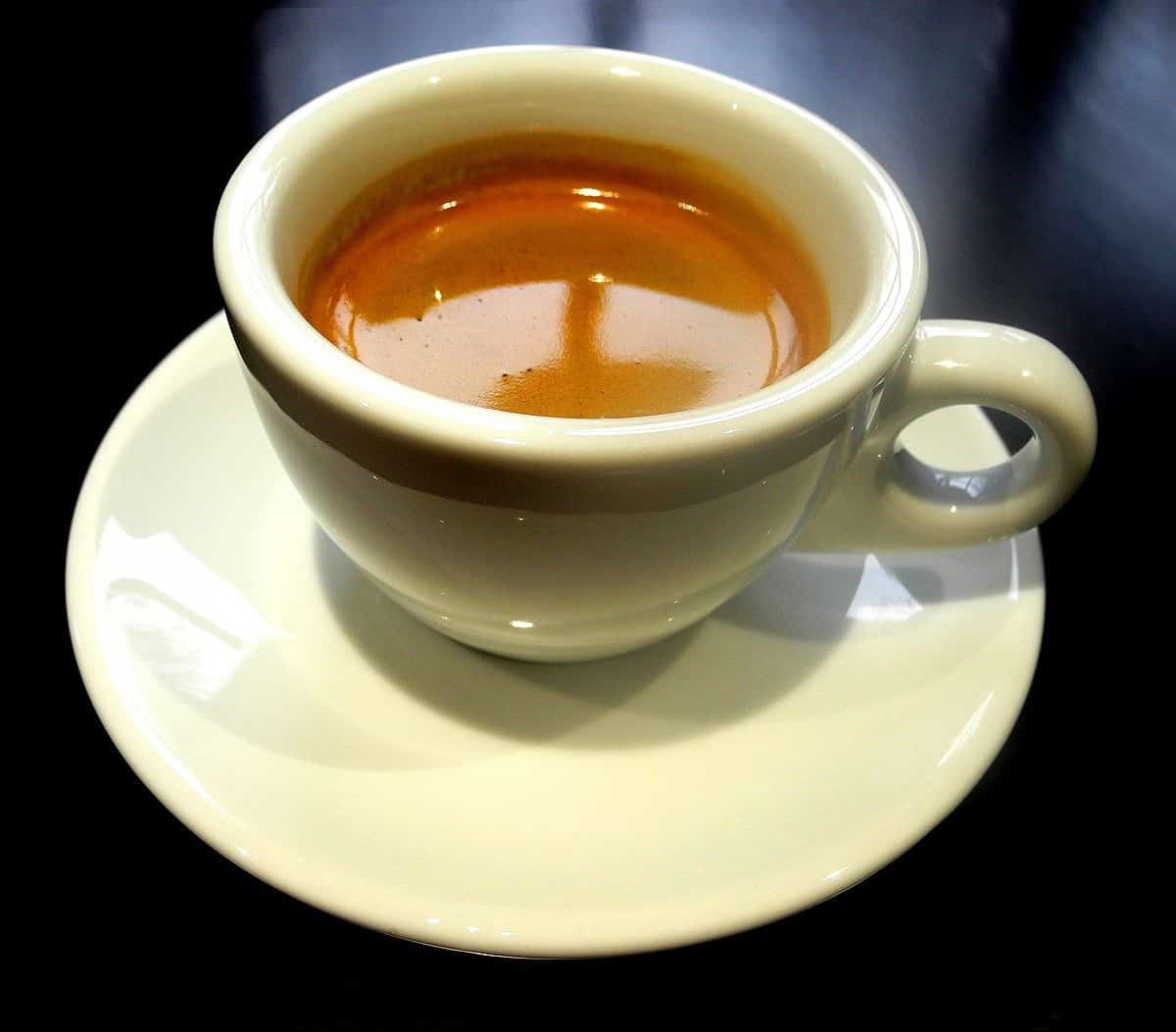 A Portuguese original, the galao is a lighter and creamier version of the cappuccino. It has twice the amount of foam milk than the cappuccino. This makes it a great beverage for people who want a frothier texture in their coffee, while also enjoying the richness of the steamed milk. 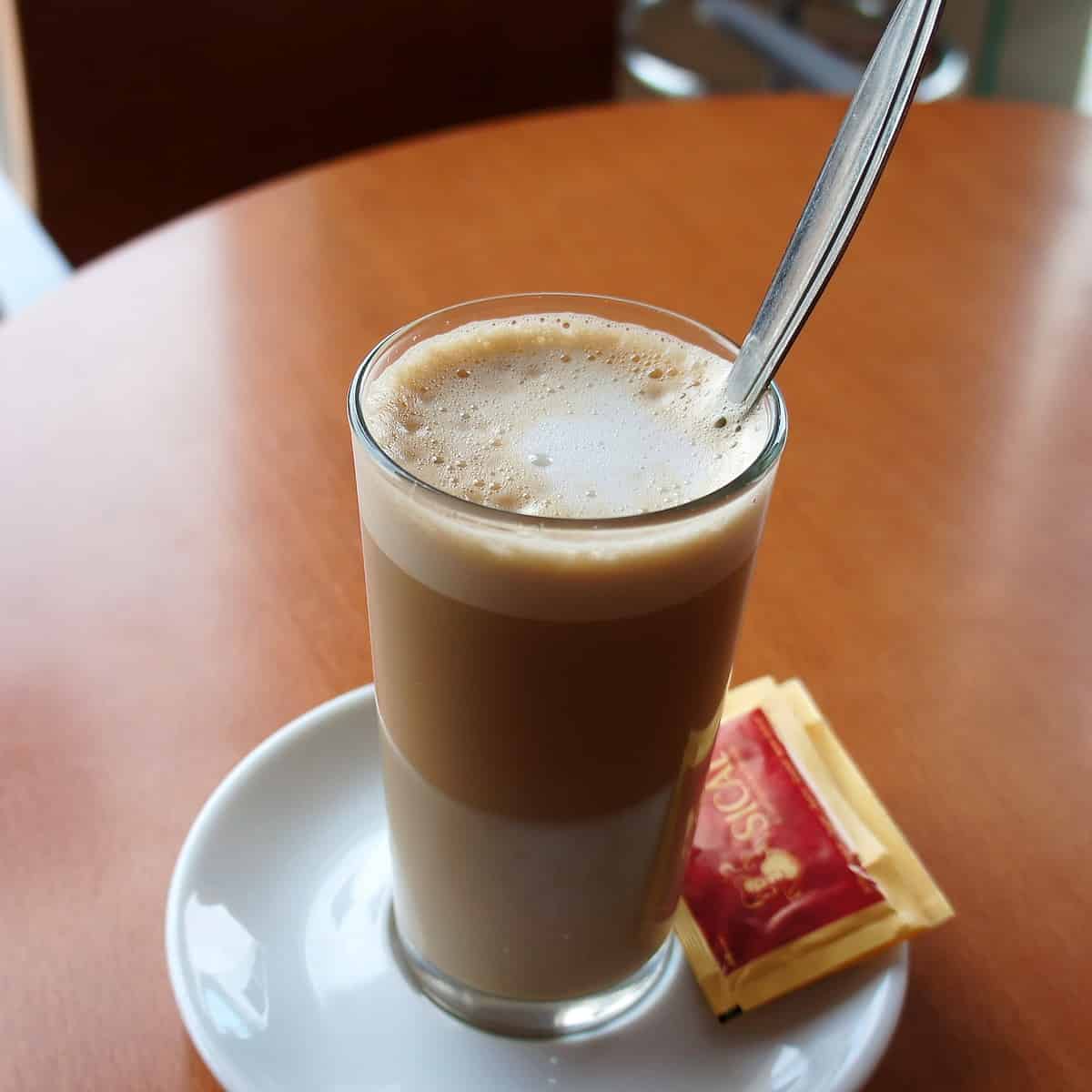 The Irish is a coffee drink mixed with alcohol. Irish coffee consists of 4 parts of hot coffee, 2 parts of Irish whiskey, 1.5 parts of fresh cream, and a teaspoon of brown sugar. Baristas heat the coffee, whiskey, and sugar without letting it boil. He pours the mixture into a tall glass and then topped with the cream. 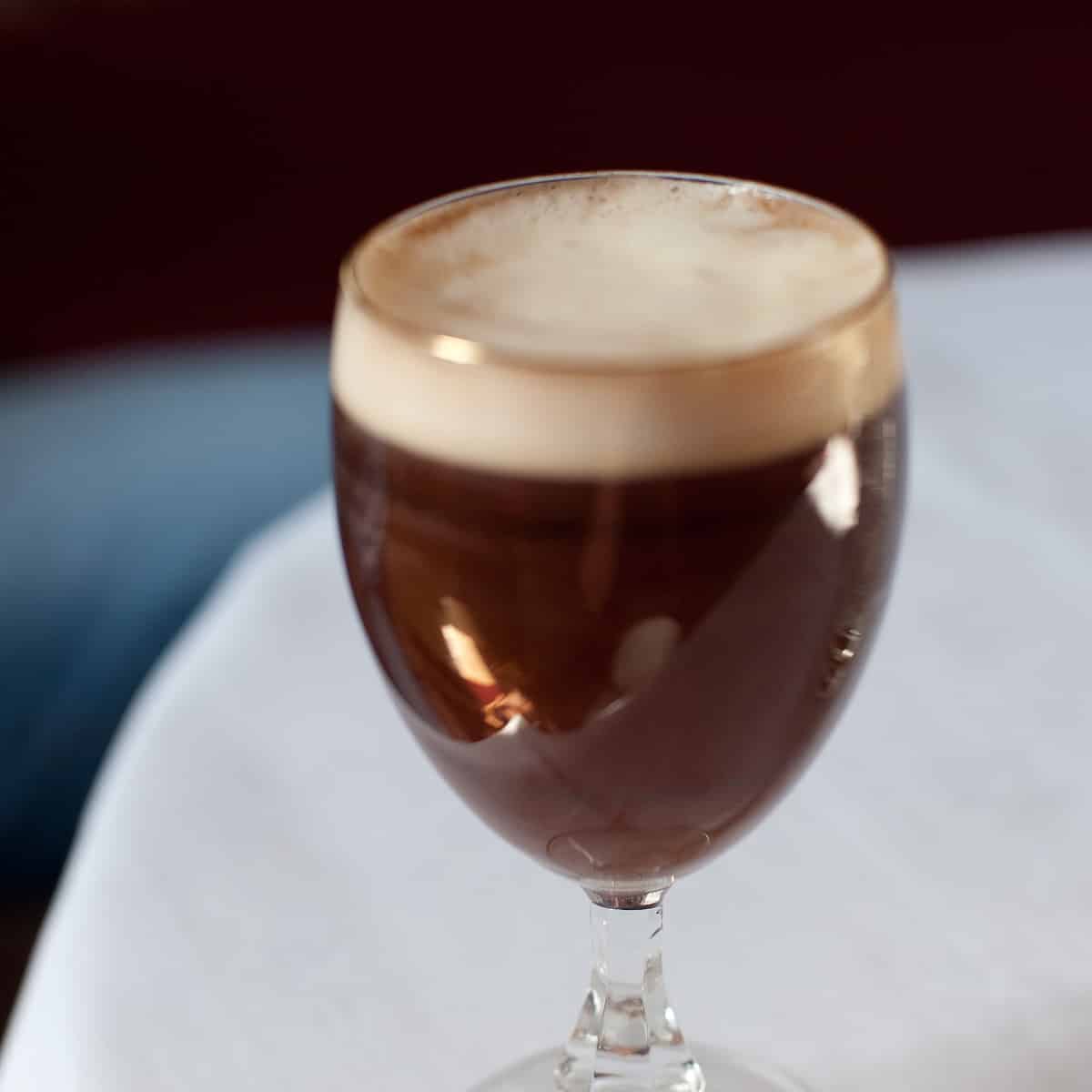 This coffee beverage is a favorite among Southern Californians. The beverage calls for a doppio that baristas chill immediately after brewing. 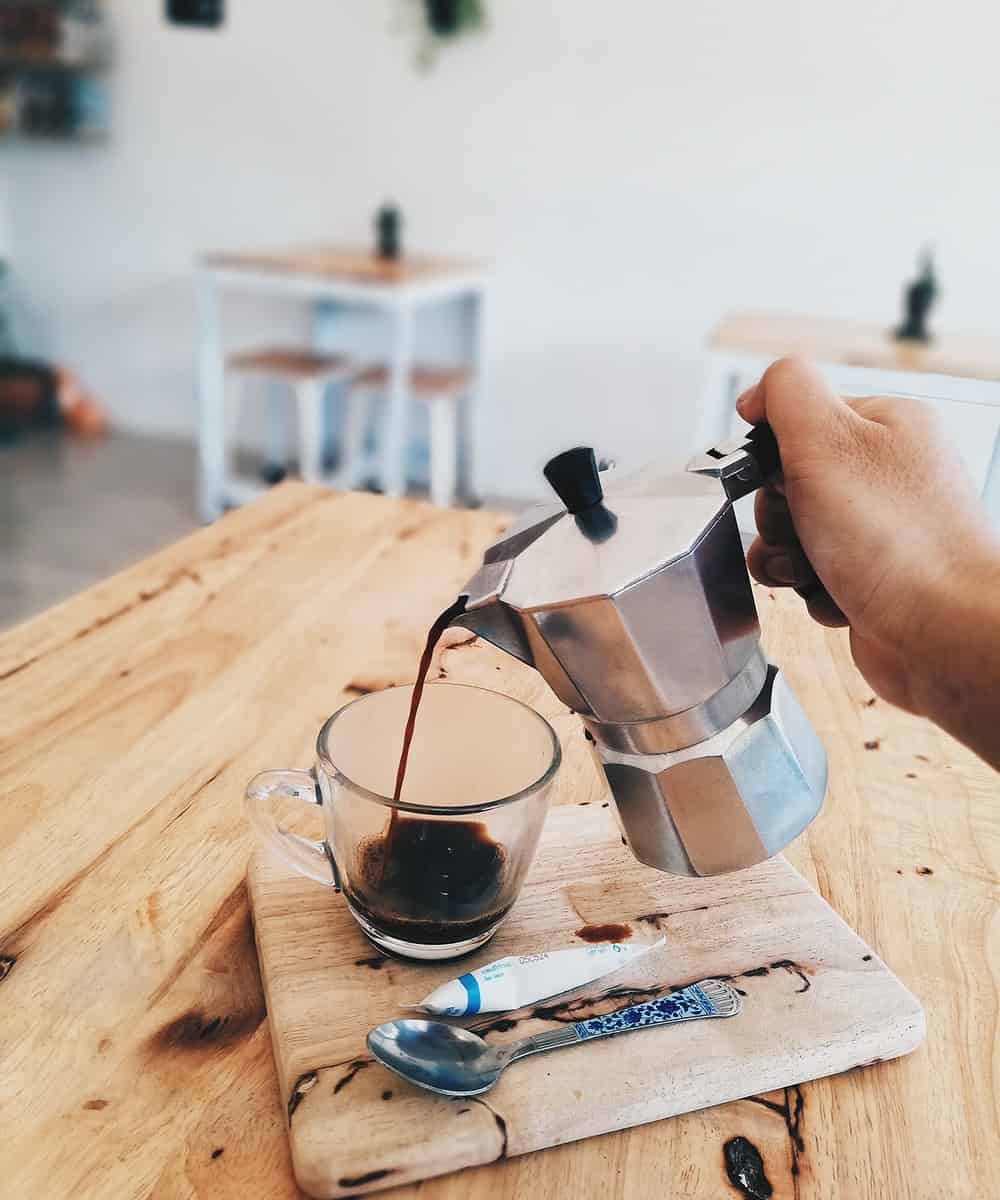 They then mix the chilled doppio with sweetened cream. One distinct feature of the palazzo is that it uses a Moka pot instead of an espresso machine. 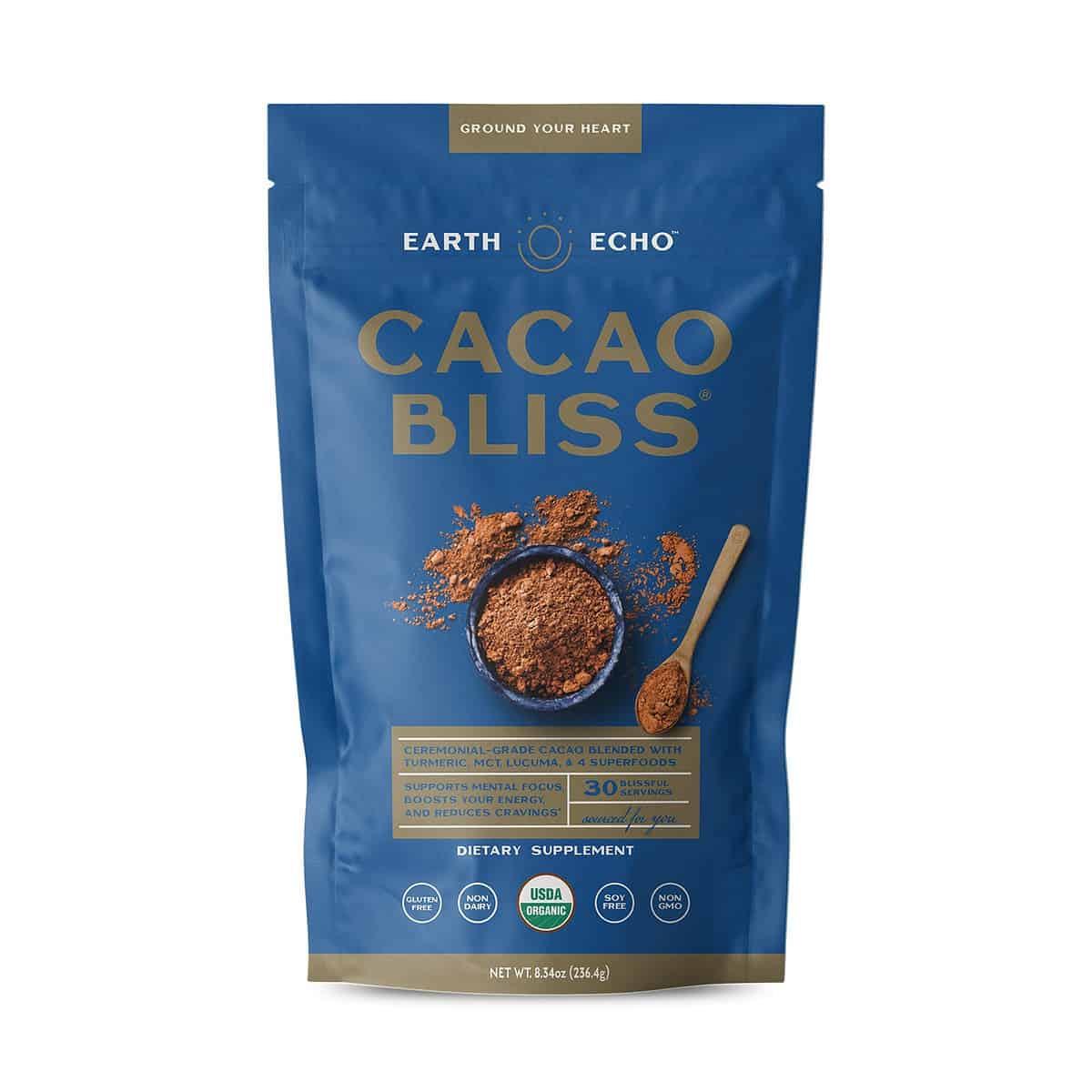 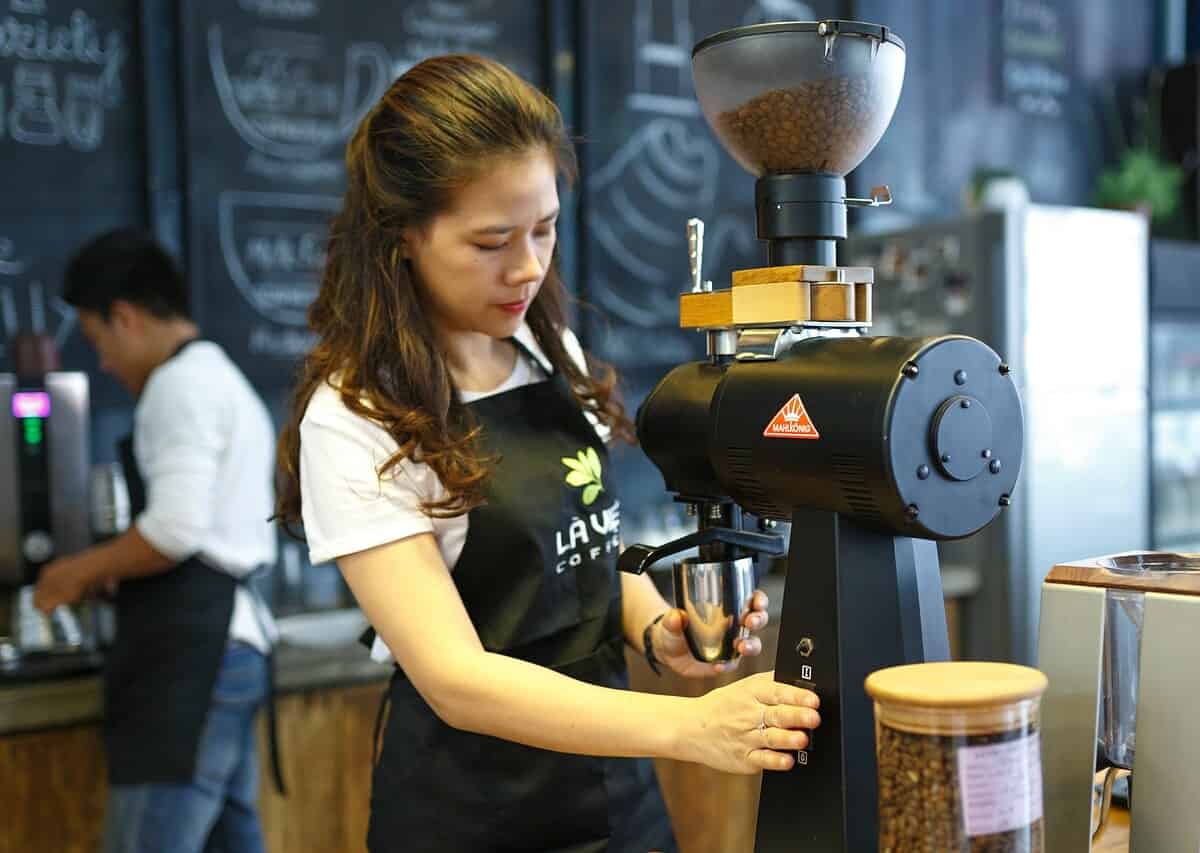 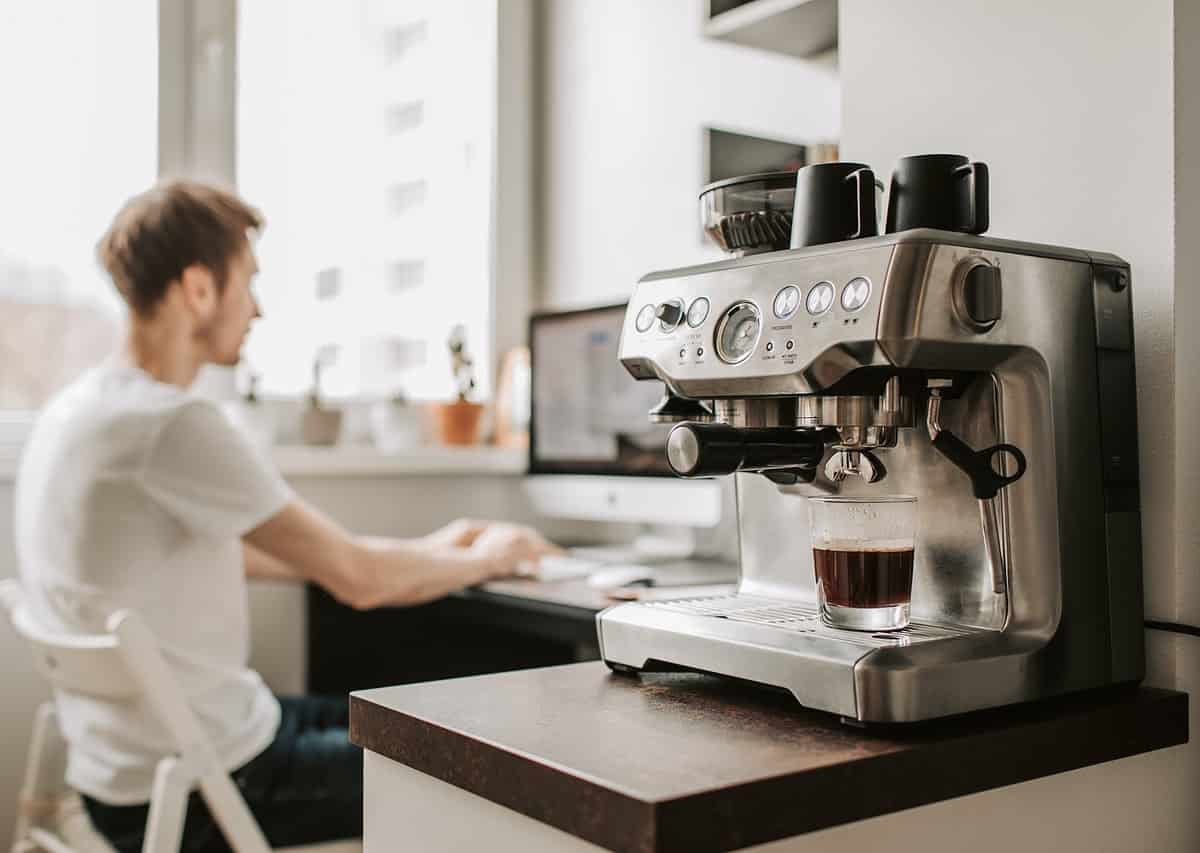 How To Choose A Home Espresso Machine?